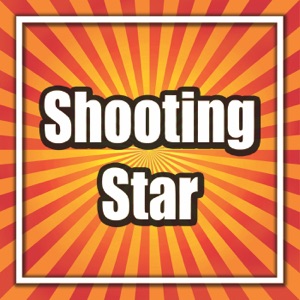 FORMACIÓN
1978
Acerca de Dollar
Dollar was one of the most successful pop duos in the U.K. In their decade-long career, Dollar sold over 10 million records. Formed in 1978 by Thereza Bazar and David Van Day, Dollar wasted no time: their debut single, "Shooting Star," was an immediate hit, peaking at Number 14 on the British charts. Bazar met Van Day in the cabaret group Guys 'n' Dolls, and they fell in love. Wanting to create music that was as refreshing and exciting as the new wave sounds emanating from England, the couple left Guys 'n' Dolls and collaborated as Dollar. Their first album, Shooting Stars, was released in 1979. Later that year, Dollar covered the Beatles' "I Wanna Hold Your Hand"; it landed in the U.K. Top Five. By 1980, Bazar and Van Day were engaged and recorded another LP, The Paris Collection. However, it wasn't as popular as Shooting Stars. Bazar and Van Day broke up in June 1981, but they continued to work together as Dollar. They hired producer Trevor Horn for their third full-length, The Dollar Album. Dollar then returned to the British charts with such radio favorites as "Hand Held in Black and White," "Mirror Mirror," and "Give Me Back My Heart." In 1986, after Bazar and Van Day attempted to go solo with mixed results, Dollar began releasing singles again. Aside from a Top Ten cover of Erasure's "O L'Amour" in the late '80s, none of them found acceptance outside of dance clubs, and Dollar split up. Van Day tried replacing Bazar with other female vocalists before starting another group, Bucks Fizz; Bazar stopped singing to raise a family. ~ Michael Sutton 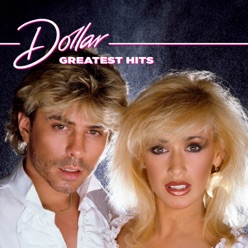 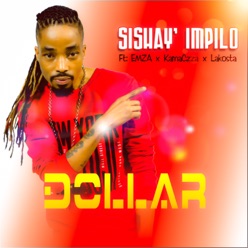 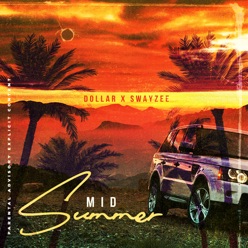