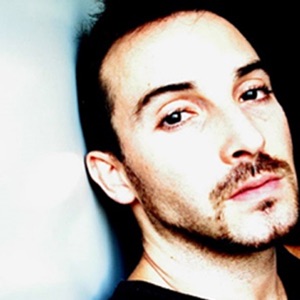 ORIGEN
Florence, Italy
FORMACIÓN
1983
Acerca de Domine
One of Italy's most important heavy metal bands, Domine formed in Florence in 1983 around brothers Enrico Paoli (guitar) and Riccardo Paoli. Equally influenced by NWOBHM and 1970s' hard rock, between 1986 and 1994 Domine released four demo-tapes, soon becoming a well respected name in the Italian metal scene. With the line-up completed by singer Morby and erstwhile Death SS drummer Mimmo Palmiotta, in 1997 Domine released their first album, Champion Eternal, a collection of songs halfway between epic and power metal and with lyrics strongly influenced by the novels of su0026s writers such as Robert E. Howard and, most of all, Michael Moorcock. In September 1998 the band became a quintet with the arrival of keyboardist Riccardo Iacono. Their sophomore album, Dragonlord (Tales Of The Noble Steel), was saw the light off day one year later, and thanks to a deal with Metal Blade was released also in Japan, Brazil, Russia and the United States, leading the band to an extensive European tour supporting act such as Anvil, Riot, Iron Maiden and Gamma Ray. In the meantime, Palmiotta had been replaced by former Necromass Stefano Bonini, and with him on drums Domine recorded Stormbringer Rule -- The Legend Of Power Supreme (2001). 2004's Emperor OF The Black Runes was a more ambitious work, with the band switching from classic metal songs to longer and more epic compositions, such as "The Aquilonia Suite", which included excerpts from the Conan the Barbarian soundtrack. A direction explored even more in depth by 2007's Ancient Spirit Rising, which included a wide palette of influence, from power metal to classical music, from Celtic acoustic sounds to 1970s' prog rock. ~ Aurelio Pasini 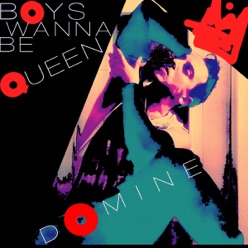 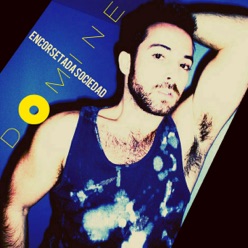 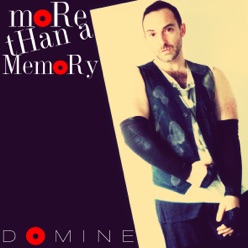