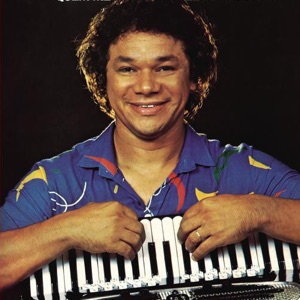 Acerca de Dominguinhos
Dominguinhos has had success as a musician, both solo and as a sideman for consecrated artists like Luís Gonzaga, Caetano Veloso, Gilberto Gil, Gal Costa, and Maria Bethânia. As a composer, Dominguinhos has produced hits recorded by acts like Maria Bethânia, Gilberto Gil, Chico Buarque, Elba Ramalho, and Fagner. He has also written cinema soundtracks and has won four Prêmio Sharp Awards.nn At six he was already playing his eight-button accordion together with his brothers at fairs and streets of his hometown, Garanhuns (Pernambuco), and neighboring villages and cities. At seven, Dominguinhos was noticed by Luís Gonzaga. At 13 he moved with his family to Rio and, when he went looking for Gonzaga was presented by him with a 120-button accordion. Always working as a musician, Dominguinhos performed in several places in Rio. In 1964, working at the Rádio Nacional, Dominguinhos debuted in the first of 33 solo LPs recorded until 2001. In 1972, accompanying Luís Gonzaga in the theater show Luís Gonzaga Volta Pra Curtir, started to be noticed by the urban middle class. In the next year he was invited by Gal Costa to accompany her at the MIDEM, in Cannes (France). Upon his return, Dominguinhos became regularly invited to work as a live performer and session man for artists like Gilberto Gil, Caetano Veloso, Maria Bethânia, and Toquinho. Dominguinhos also is successful as a composer. His biggest hits are "Lamento Sertanejo" (also recorded by Maria Bethânia), "Abri a Porta" (both co-written with Gilberto Gil), "Tantas Palavras" (with Chico Buarque, recorded by Buarque on Chico Buarque), "De Volta para o Aconchego" (with Nando Cordel, recorded by Elba Ramalho), "Isso Aqui Tá Bom Demais" (with Nando Cordel, recorded by himself as a duet with Chico Buarque) and "Quem Me Levará Sou Eu" (with Manduka, also recorded by Fagner).nn Several of his songs have been included in cinema soundtracks. In 1997 Dominguinhos wrote the soundtrack of the film O Cangaceiro (Aníbal Massaíni Neto). ~ Alvaro Neder 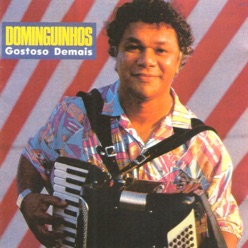 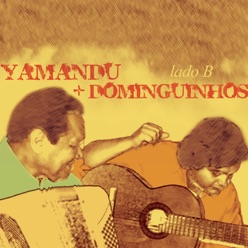 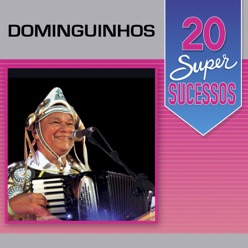