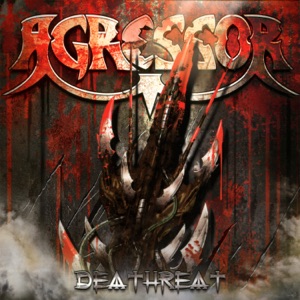 Acerca de Agressor
One of France's few death metal bands of note, Agressor (the second "g" is invisible as well as silent) was founded in the mid-'80s by singer/guitarist Alex Colin-Tocquaine, who worked with numerous sidemen before settling on bassist J-M Libeer and drummer Jean-Luc Falsini. Following a couple of split LPs with countrymen Loudblast (including 1987's wonderfully named Satan's Sodomy), Agressor signed to the Black Mark label, for which the band recorded 1990's Neverending Destiny, 1992's Towards Beyond, and 1994's Symposium of Rebirth. All the while, Colin-Tocquaine continually shuffled his supporting cohorts, making it clear that Agressor was very much his baby. An extended silence was finally broken with 1999's Medieval Rites LP. ~ Eduardo Rivadavia 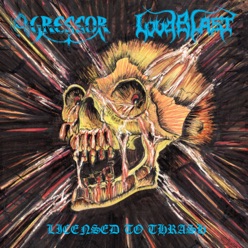 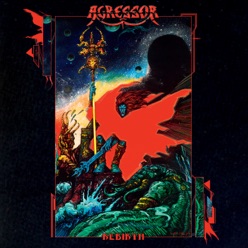 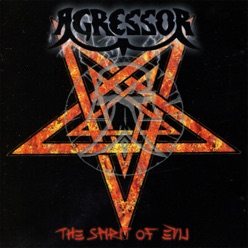