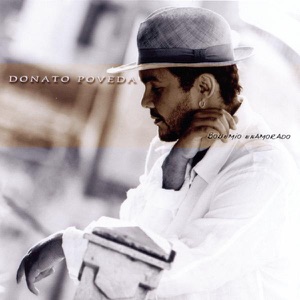 CIUDAD NATAL
Cuba
NACIMIENTO
1960
Acerca de Donato Poveda
Donato Poveda is a very important figure in the world of Latin music, but his own solo career didn't even begin until late into his career. Born in Cuba in 1960, he was musically gifted and found his way into the circle of the New Cuban trova. He worked with many big names in the industry, producing and playing on some of the biggest albums in Latin pop. But a political argument sparked by the Cuban government exiled him from Cuba as he moved first to Venezuela, and then the United States. Despite these problems with the government, he still managed to release the popular Donato u0026 Estefano albums of the late '90s before deciding on trying his luck on his own. This resulted in Bohemio Enamorado, his first solo album, which was released in 2002. ~ Bradley Torreano 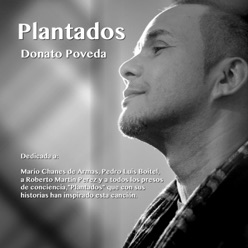 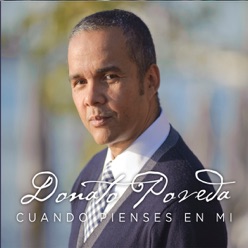 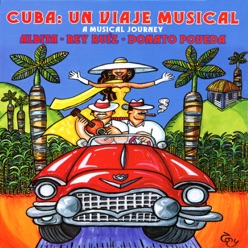