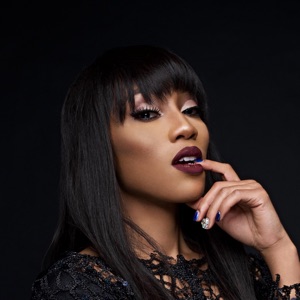 CIUDAD NATAL
Dover, OK
NACIMIENTO
6 de enero de 1987
Acerca de Dondria
Dondria is a contemporary Ru0026B singer who was discovered on YouTube by So So Def founder Jermaine Dupri. Born Dondria Nicole in Dover, OK, and raised in Texas, she began singing at a young age in her church choir. In 2007 she created a YouTube channel called Phatfffat to showcase her singing talent, and after building a sizable following online, she was contacted by Dupri, who flew her out to Atlanta and offered her a recording contract with So So Def/Island Def Jam. She made her recording debut on the label in 2008 with the single "Can't Stop," produced by Dupri and co-written by labelmate Chrisette Michele. Her full-length album debut, Dondria vs. Phatfffat, was released in August of 2010. ~ Jason Birchmeier 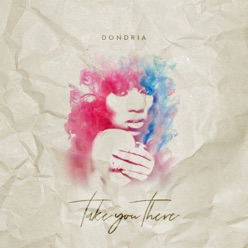 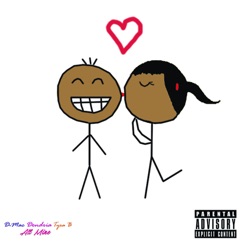 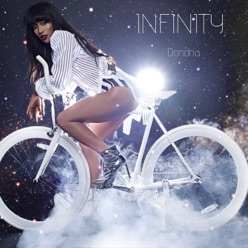