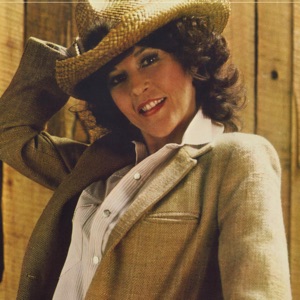 CIUDAD NATAL
Mount Airy, NC
NACIMIENTO
10 de noviembre de 1949
Acerca de Donna Fargo
In the early '70s, Donna Fargo was an unusual country star for a couple of reasons. She was one of the few female country singers to write her own material, and one of the few country singers of any sort to cross over to the pop charts in a big way, which she did in 1972 with "The Happiest Girl in the Whole U.S.A." (number 11) and "Funny Face" (number five). She never made the pop Top 40 again, but placed over a dozen more singles in the country Top Ten in the '70s, most written by herself. As an artist, she was squarely in the mainstream, her slightly lisping voice delivering upbeat, sweetly produced homilies to romance, home, and America. She faded after developing multiple sclerosis in 1979, although she continued writing and performing. ~ Richie Unterberger 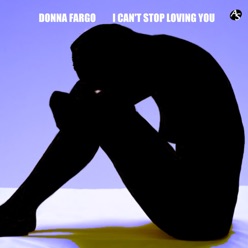 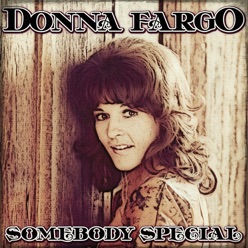 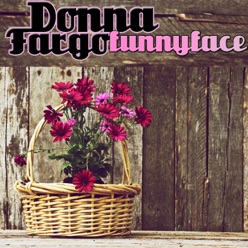