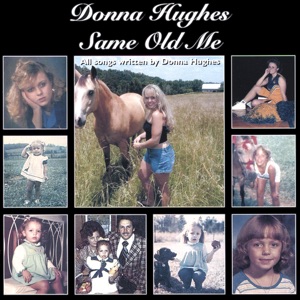 CIUDAD NATAL
Trinity, NC
Acerca de Donna Hughes
A singer and songwriter from North Carolina, Donna Hughes has become a respected name in the bluegrass community for her heartfelt and thoughtful songs as well as her subtle but commanding vocal style. Born in the small town of Trinity, NC, Hughes began playing the piano at the age of three, learning to pick out "You Light Up My Life" and "When the Saints Come Marching In." Hughes began studying classical piano with the help of her grandfather, and later took up guitar; she also became a pianist at the Baptist church she attended with her family. Naturally shy, Hughes didn't sing in public until she was a student at North Carolina's High Point University, where she graduated with honors, receiving a B.A. in history. After graduating, Hughes began performing with local bluegrass groups while honing her skills as a songwriter; she recorded a full-length album as a demo in 1996, but the session was never released. In 2001, Hughes recorded and self-released Somewhere in Time, which featured nine of her own compositions and received enthusiastic reviews in the bluegrass press. It was followed in 2003 by Same Old Me, which featured a whopping 21 songs, all written by Hughes; the album caught the ear of legendary guitarist Tony Rice, who was impressed enough to contact Hughes and offer to produce her next album. Hughes soon gained another fan in Alison Krauss, who recorded Hughes' tune "My Poor Old Heart" on her Grammy-winning album Lonely Runs Both Ways. In 2006, Hughes signed a record deal with Rounder Records and recorded her third album, Gaining Wisdom; Rice made good on his pledge and both produced and played on the disc, while Alison Krauss, Mary Chapin Carpenter, Rhonda Vincent, Sam Bush, and Tim Stafford made guest appearances. When not busy with her musical career, Hughes pursues her longtime passion for gymnastics, both as an athlete and a coach. ~ Mark Deming 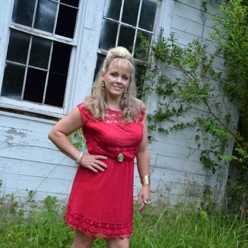 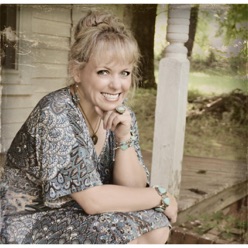 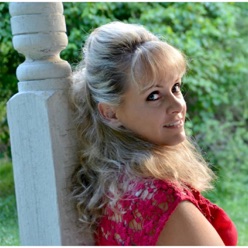