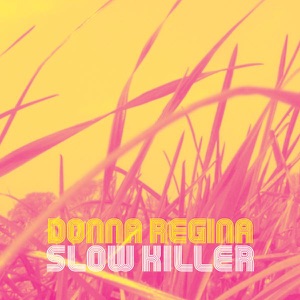 ORIGEN
Cologne, Germany
FORMACIÓN
1992
Acerca de Donna Regina
During a career that has spanned nearly three decades, prolific German electronic indie duo Donna Regina have honed a distinctive and often mesmerizing sound that pairs organic instrumentation with downtempo electronic rhythms and synths. Centered around the breathy, multilingual vocals of singer Regina Janssen and her husband, producer and multi-instrumentalist Günther Janssen, Donna Regina's early-'90s recordings for the Strange Ways label were initially compared to acts like Saint Etienne and One Dove. Over the years, however, they established a unique, relaxed sound throughout a stimulating and hushed body of work, which has been released via the Karaoke Kalk label since 1999. Among their remarkably consistent catalog are smartly written standouts like 2010's The Decline of Female Happiness and 2014's Holding the Mirror for Sophia Loren. While most of their material has clearly been intended for home-listening environments, the band have remained connected to dance music over the years through remixes handled by the likes of Matthew Herbert, Mouse on Mars, Michael Mayer, and Isolée.nn Formed in Cologne in 1990, Donna Regina debuted with 1992's Lazing Away, their lone release for the Our Choice label. Over the next six years, they produced new music at a rapid rate, releasing four full-length albums for Strange Ways Records, earning an audience in Europe as well as in Japan, where they made their live debut in 1996. Following 1998's Planet Me, the group left Strange Ways and began a long-term partnership with the Cologne-based Karaoke Kalk label. Beginning with 1999's A Quiet Week in the House, they spent the next decade honing their distinctive sound with a steady stream of quality releases, including Northern Classic (2002), Late (2003), Slow Killer (2005), and More (2007). Two anthologies, both of which were issued in 2004, rounded up their best output and covered distinct phases: The Early Years, released on the Polish Gusstaff label, and A Collection of Little Secrets, released on France's Tricatel.nn While still branded by most as an electronic group, Donna Regina's sound by this point had matured into a far more organic hybrid, which could be heard in the guitar and mandolin flutters and live percussion parts on their 2010 release, The Decline of Female Happiness. Throughout the band's career, Regina had sung her lyrics almost entirely in English, but on 2014's Holding the Mirror for Sophia Loren, she began a trend toward multilingualism and included French- and Spanish-language tracks. A year later, the group were the subject of a tribute album, Dis Cover - Donna Regina as Recorded By, which featured interpretations by Mouse on Mars, Console, Bertrand Burgalat, and others. Returning in 2019, Donna Regina's delicate and thoughtful Transient contained only four songs in English, with the bulk of the album sung in German and French. ~ Andy Kellman 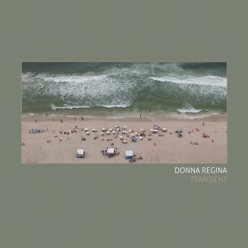 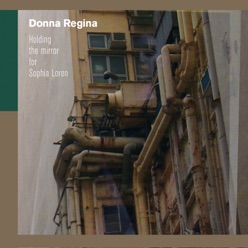 Holding the Mirror For Sophia Loren
2014 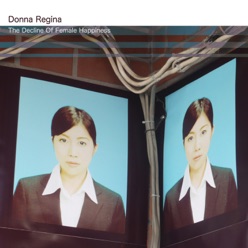