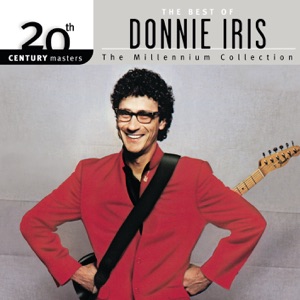 CIUDAD NATAL
Beaver Falls, PA
NACIMIENTO
28 de febrero de 1943
Acerca de Donnie Iris
He found fame as the lead singer of the Jaggerz (the one-hit wonder from 1970 responsible for the number two hit "The Rapper"), but Donny Iris returned to the pop charts in the early '80s several times as a solo act. Born Dominic Ierace in Beaver Falls, PA, Iris began singing at weddings at age five, and by eight was performing on local television and entering talent contests. When his voice changed, he took up the drums but later got back into singing while in high school. A self-taught guitarist, he formed Donnie u0026 the Donnells while in college.nnThe Jaggerz, Iris' next band, were formed from the remains of several local bands. Though the band's big hit was "The Rapper," in actuality, the band began as an Ru0026B revue. Outside of Pittsburgh, where songs like "Gotta Find My Way Back Home" and "(That's Why) Baby I Love You" (on Gambel Records) were radio favorites, this period did not bring much success to Iris or the band. Their next move was to Kama Sutra, where Iris' "The Rapper" was the first in a series of three hits the band enjoyed.nnAfter the Jaggerz broke up, Iris toured with Wild Cherry, whose 1976 hit "Play That Funky Music" made them a hot property into the end of the decade. Unfortunately, Wild Cherry was another one-hit wonder, and Iris was out of a job by 1980.nnThat same year, Iris teamed up with keyboard player Mark Avsec (ex-Wild Cherry u0026 Breathless) for the first in a series of good albums for MCA; the single "Ah! Leah!" hit number 29 that year, and six second-rank singles charted during the next five years. Avsec and Iris' collaboration proved to be a good thing in both the songwriting and artist/producer department during this time. By the time of 1993's Footsoldier in the Moonlight, though, Iris' talent as a songwriter had apparently dried up and he was relying entirely on Avsec originals. ~ Jim Worbois 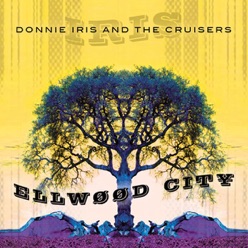 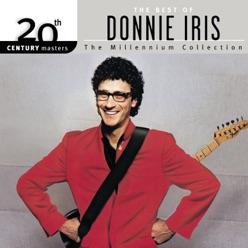