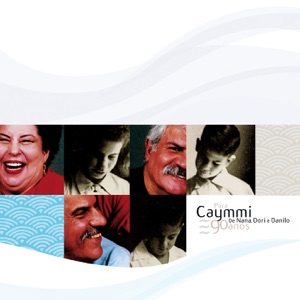 CIUDAD NATAL
Salvador, Bahia, Brazil
NACIMIENTO
30 de abril de 1914
Acerca de Dorival Caymmi
If one were to look for a geographical region in Brazil that resembles the Mississippi Delta in terms of producing a lion's share of influential performers, a good case could be made for the region of Bahia in Brazil's northeast. The list of Bahian performers is formidable: Caetano Veloso, Gilberto Gil, Gal Costa, Maria Bethania, etc. What links all of these people is the influence of Dorival Caymmi perhaps the single most important composer to come from this region.nnBorn in 1914, Cammyi composed popular songs that echoed the nation's indigenous songforms: sambas, toadas (melancholy romantic tunes), modinhas (sentimental songs), songs and chants from fishermen, and singing from the Afro-Brazilian religion of candomble (practiced most widely in Bahia). In many ways Caymmi is a very conservative songwriter in that he relies on simple, beautiful melodies and sharply imagistic lyrics, the latter generally about the people and place, life and love in Bahia. Most importantly, Caymmi is a great storyteller in a folkloric tradition, a tradition that Americans might associate, with, say, Woody Guthrie. This is not to say that Caymmi resembles Guthrie -- he doesn't compositionally (although his writing is frequently poetic) or vocally -- but there is a similarity in the way he creates a sense of place and fills that place with mostly common, working folk, characters who are richly drawn and sensitively portrayed (a good example would be his songs that detail the hard life of fisherman). It is unsurprising to find that Caymmi's songs have become so beloved in that everyone is familiar with his music as if it were in the air they breathe -- perhaps it is.nn Caymmi is also well-known as the man who composed hit songs for the legendary Carmen Miranda, but it was during the heady days of tropicalia in the late '60s when performers such as Veloso, Gil, Elis Regina and other began recording Caymmi's songs as a tribute to their Bahian heritage as a way to preserve (and in some cases update) Brazilian musical tradition. Believe it or not even a schlocky pop singer like Andy Williams recorded a Caymmi song. A true legend, Caymmi's influence lives on with his extraordinarily talented children, Nana, Danilo, and Dori all of whom have achieved great success in Brazil. ~ John Dougan 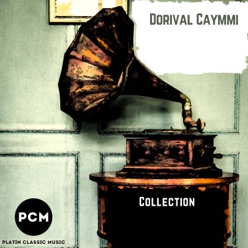 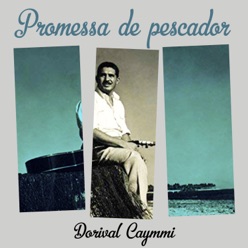 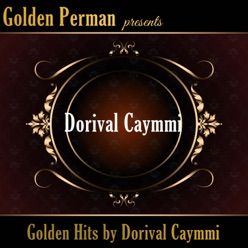