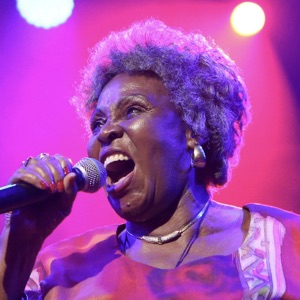 Acerca de Dorothy Masuka
Dorothy Masuka was born in Rhodesia but received her schooling in South Africa and chose to stay there after graduating in order to pursue a musical career. She started out in a show called African Jazz and Variety, with Miriam Makeba, Hugh Masekela and others, imitating American jazz greats like Ella Fitzgerald. With the full-blown emergence of Apartheid in Rhodesia, she moved to London where she lived for many years, performing on one occasion at Wembley during Harold Wilson's election campaign. Masuka went back to Rhodesia in 1965 but left again and did not return until 1980.nnMasuka's musical style is known as mabira: a fusion of swing and Zulu melodies, sung with great force and intensity. Her earlier songs, and most notably "Kutheni Zulu," were hard-edged and political, but she has since chosen to de-emphasize polemics in favor of poetics. Masuka's songs in the 1990s are upbeat and chipper. A veteran performer now, with more than 40 years of performing and touring under her belt, she is finally enjoying celebrity status in the world music world and hopes to crown her career by attaining the financial security that most African performers still lack. ~ Leon Jackson 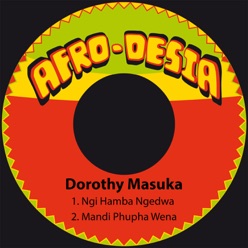 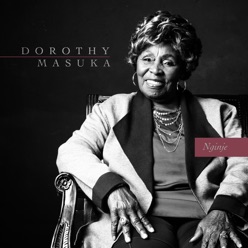 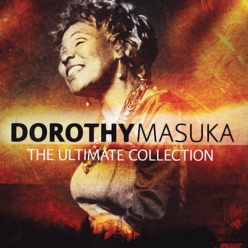