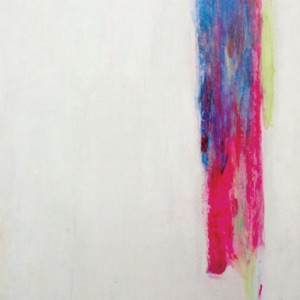 Acerca de Dot Hacker
Session musicians Josh Klinghoffer and Clint Walsh were touring as part of the live incarnation of Gnarls Barkley in 2008 when the seeds for their new collaboration were planted. Both singing and playing guitar and keys, the two longtime support players gathered together other California-based session musicians Jonathan Hischke on bass and Eric Gardner on drums to complete the lineup of the new band Dot Hacker. The group immediately began work on recording a debut album of dreamy alternative rock, but it would be years before work on that album would be completed as Klinghoffer joined the ever-busy Red Hot Chili Peppers in 2009, severely limiting the time he could commit to Dot Hacker. Recording whenever their schedules allowed, the members of Dot Hacker eventually completed a self-titled EP in 2012 and released the band's debut album, Inhibition, later in the year. The companion albums How's Your Process? (Work) and How's Your Process? (Play) were released in 2014, a year that also saw their first live performances. In 2017 the band released Nº3. ~ Fred Thomas