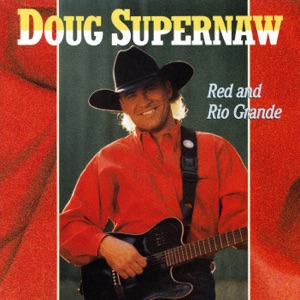 CIUDAD NATAL
Bryan, TX
NACIMIENTO
26 de septiembre de 1960
Acerca de Doug Supernaw
Doug Supernaw was a singer/songwriter from Houston, TX, influenced mainly by Gene Watson, Keith Whitley, and George Jones. He briefly attended college on a golf scholarship but soon gave in favor of swinging on-stage in clubs throughout Texas. His freewheeling style incorporated as much of Willie Nelson's solemnity as it did Jimmy Buffet's energy, and fans loved it. Supernaw arrived in Nashville in the mid-'80s and soon secured work writing songs for a publishing house. But it was a bad situation, and soon Supernaw was back on-stage in Texas, perfecting his take on new traditionalist country.nn Supernaw's first appearance on wax was 1993's Red and Rio Grande, which appeared on the indie BNA. It spawned three charting hits, including "Reno" and the smash "I Don't Call Him Daddy." But an impossibly long string of bad luck stalled his rise. Supernaw broke his neck while surfing; shortly after his neck brace was removed, he was in a head-on auto collision. To compound matters, all of his band's gear was stolen in Ohio, and then Supernaw nearly died from a case of food poisoning. Despite all of the catastrophes, he survived and in 1994 issued his delayed BNA follow-up, Deep Thoughts From a Shallow Mind. It was followed a year later by You Still Got Me. Fadin' Renegade appeared in early 2003. ~ Johnny Loftus 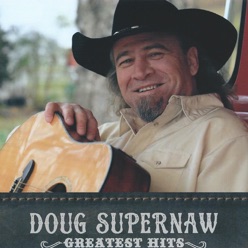 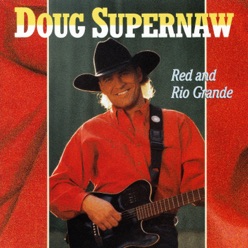 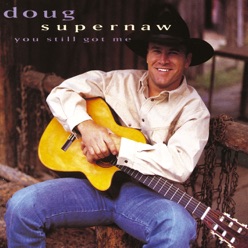