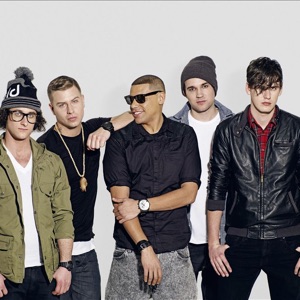 Acerca de Down With Webster
Canadian rap-rock group Down with Webster made their major-label debut in 2009 with the mini-album Time to Win, Vol. 1. Based in Toronto and founded when the bandmembers were in junior high school, the seven-man band was initially comprised of Bucky (vocals), Cam (vocals), Kap (vocals), Pat (vocals, guitar), Tyler (bass, keyboards), Marty (drums), and Diggy (turntables). After establishing themselves as an exciting live band on the independent music scene, Down with Webster were offered a recording contract with Universal Motown Records and shortly thereafter issued Time to Win, Vol. 1, a seven-track mini-album that spawned the radio hit "Rich Girls" (whose hook is an interpolation of the 1970s blue-eyed soul classic "Rich Girl" by Hall u0026 Oates). Prior to the release of Time to Win, Vol. 1, the band joined the 2009 Vans Warped Tour for a series of summertime dates and later toured with fellow Universal Motown Records recording act Forever the Sickest Kids in the autumn. In 2011, Down with Webster announced that Kap had left the band due to creative differences. The single "She's Dope," from the band's forthcoming Time to Win, Vol. 2, was released in May of 2011. ~ Jason Birchmeier

Discografía de Down With Webster 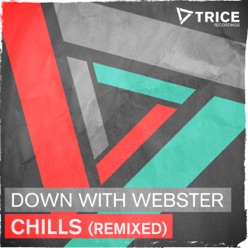 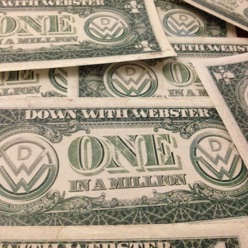 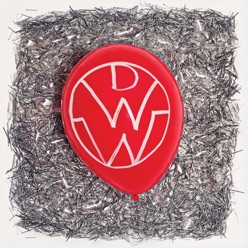 Down With Webster en Julio