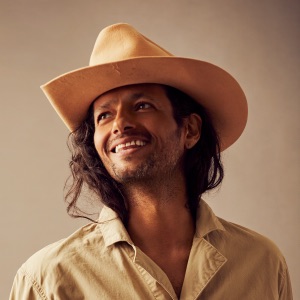 CIUDAD NATAL
Long Island, NY
NACIMIENTO
27 de junio de 1969
Acerca de Draco Rosa
Draco Rosa, also known as simply Draco, is a Puerto Rican singer/songwriter whose career spans several decades. Born Robert Edward Rosa Suárez on June 27, 1969, in Long Island, New York, he grew up in Peñuelas, Puerto Rico. He began his performance career at a young age, joining the Puerto Rican boy band Menudo in 1984. Then known as Robby Rosa, he made his debut on the band's first English-language album, Reaching Out (1984). He was featured on one of the band's biggest hits, "Sabes a Chocolate," soon afterward before leaving the band in 1987. Renaming himself Draco Rosa, he founded the short-lived English-language alternative rock band Maggie's Dream, which released an eponymous album in 1990. He subsequently made his solo album debut with Frio (1994), a rock en español effort released under the billing Robi. His next album, Vagabundo (1996), his first release as Robi Draco Rosa, marked a sharp change in direction. Recorded in England with Roxy Music guitarist Phil Manzanera, Vagabundo is an ambitious concept album hailed by critics as a rock en español classic. In the wake of this critical success, Rosa released Songbirds u0026 Roosters (1998), comprised of English-language versions of material from Frio and Vagabundo, and Libertad del Alma (2001), a compilation. In the meantime, he solidified his reputation as a gifted songwriter when "Livin' la Vida Loca," a song he wrote for former Menudo bandmate Ricky Martin, became an international smash hit in 1999. Rosa resumed his solo career in 2004 with Mad Love, an English-language album, and Como Me Acuerdo, a Spanish-language compilation with a couple new songs. Subsequent albums include Draco al Natural (2005), Ensayos al Natural (2005), Vino (2008), Teatro (2008), and Amor Vincit Omnia (2009).nn In April of 2011, he was diagnosed with cancer; specifically, non-Hodgkin's lymphoma. It was discovered near his liver. He was treated in both Texas and California. In 2012, while still in recovery, he decided to come back to work; he planned his next album and began the recording sessions. He also took part in a sold-out concert in a soccer stadium with Juan Luis Guerra and Rubén Blades. In December he was declared cancer free and Vida was finished. Though the song titles were familiar as Rosa hits, they were radically re-arranged and re-recorded as duets with a host of Latin music all-stars including, Blades, Guerra, Shakira, Mana, Marc Anthony, Calle 13, and many others. The album was released in March of 2013. ~ Jason Birchmeier 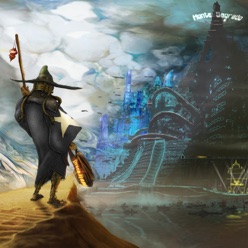 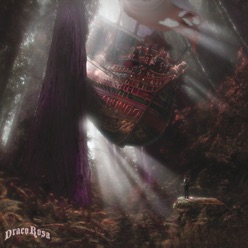 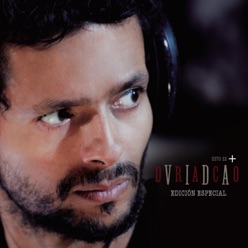