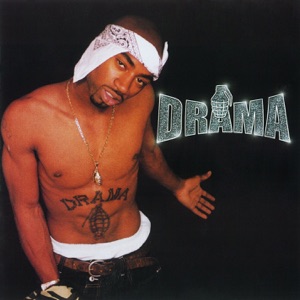 CIUDAD NATAL
Philadelphia, PA
NACIMIENTO
22 de abril de 1978
Acerca de Drama
One of the most important, famous, and even infamous players in the mixtape game, Drama certainly lives up to his moniker thanks to some high-profile legal problems. Drama began his career in hip-hop in his native Philadelphia under the name DJ Drama. It was in Philly that he befriended Bahamadia, although he wouldn't become her DJ until he made the move to Atlanta to attend Clark Atlanta University. While at CAU, he also began his popular Automatic Relaxation mixtape series, which focused on neo-soul and soulful rap, plus he formed his crew the Aphilliates featuring DJ Don Cannon, DJ Jamad, Ox Banger, and DJ Sense. After a short gig as DJ for Slum Village, he began a new mixtape series, Gangsta Grillz, which would become the prime showcase for hardcore artists looking to connect or reconnect with the streets. Lil Wayne, Young Jeezy, and Jim Jones were just a few of the artists to host a volume of Gangsta Grillz, but it was during the making of Vol. 7 that he met his future employer, T.I. As the official DJ of T.I.'s Grand Hustle organization, Drama became better known, and a cameo in the 2006 film ATL didn't hurt either.nn What did hurt was a January 2007 police raid on the Aphilliates office, which found both Drama and Don Cannon under arrest for racketeering, along with 81,000 mixtape CDs being confiscated. Three months later, legal threats from another DJ Drama forced him to change his name to simply Drama. Despite these legal hassles, Drama took his Gangsta Grillz series aboveground late in the year as the legit release Gangsta Grillz: The Album arrived in December courtesy of Grand Hustle/Atlantic. Lil Wayne, OutKast, Pharrell, T.I., and Young Jeezy were just a few of the artists who contributed to the star-studded album. A second volume followed in 2009. In 2011, Third Power became the first Drama album without the Gangsta Grillz tagging, but the guest list would remain big and powerful with names like Wiz Khalifa, Freddie Gibbs, Wale, and Chris Brown all included. Childish Gambino, Kendrick Lamar, 2 Chainz, and Tyler, the Creator were some of the names that landed on the 2012 follow-up Quality Street Music. In 2013 he let his sense of humor show by hosting the Urbane Outfitters, Vol. 1 mixtape from the online hip-hop comedy team ItsTheReal. ~ David Jeffries 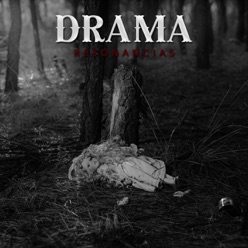 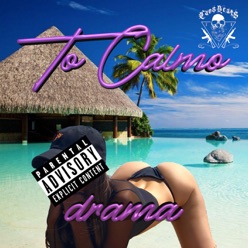 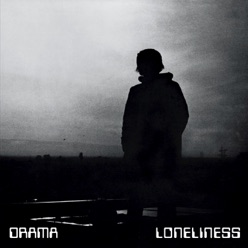