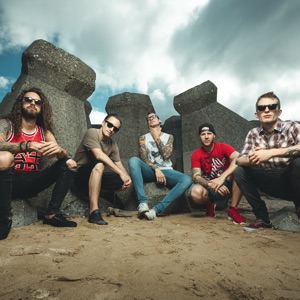 ORIGEN
Lugano, Switzerland
FORMACIÓN
2006
Acerca de Dreamshade
Though their sound features the kind of melodic edge that was unmistakably forged in Sweden, Dreamshade are a melodic death metal band surprisingly from Switzerland. Formed in Lugano in 2006, the band came together to create a sound packed with plenty of melodic hooks without sacrificing the exciting technical wizardry the genre is famous for. The band made its debut with the To the Edge of Reality EP in 2009. Signing on with Spinefarm in 2010, Dreamshade issued their first proper full-length effort, What Silence Hides, on the label that year. Another full-length, Gift of Life, was released in 2013. ~ Gregory Heaney 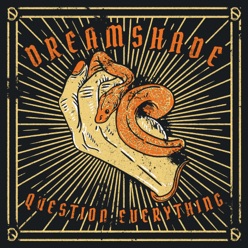 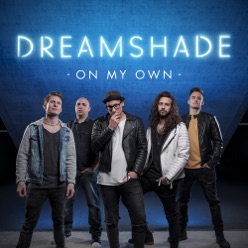