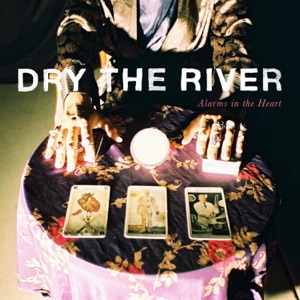 ORIGEN
London, England
Acerca de Dry The River
Based out of East London, Dry the River -- who have drawn comparisons to Mumford u0026 Sons, Fleet Foxes, and Noah and the Whale -- was formed as a solo vehicle for Norwegian-born singer/songwriter Peter Liddle, who described the band's sound as "folky gospel music played by a post-punk band." Liddle, who draws much of his lyrical inspiration from medicine and anthropology, the two subjects that were the focus of his time at University, eventually recruited Matt Taylor (guitar), Scott Miller (bass), Will Harvey (violin), and Jon Warren (drums) to round out the project, and landed a record deal with Transgressive in 2009. Well-reviewed performances at Glastonbury and South by Southwest garnered additional industry attention, and by the end of 2011, the group had cut their debut EP with National producer Peter Katis. The band's first full-length studio outing, Shallow Bed, arrived the following year and they went on to play a host of European festivals such as Rosklide and 2000 Trees, as well as traveling across the Atlantic for appearances at Sasquatch, Lollapalooza, and Austin City Limits to support its release. In 2013 they decamped to Iceland to record their sophomore album, Alarms in the Heart, which featured string arrangements by Icelandic producer Valgeir Sigurðsson and was released in 2014.nn~ James Christopher Monger 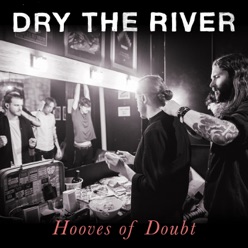 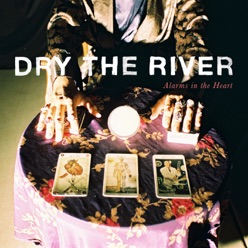 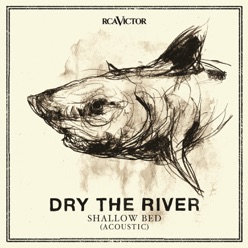