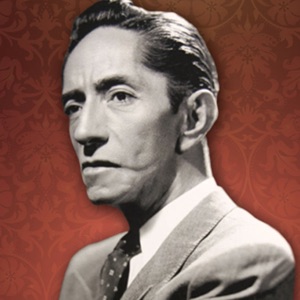 CIUDAD NATAL
Mexico City, Mexico
NACIMIENTO
30 de octubre de 1897
Acerca de Agustín Lara
One of Mexico's seminal songwriters during the pre-war era, Agustin Lara wrote favorites including "Granada," "Solamente una Vez," "Maria Bonita," "Farolito," and "Palabras de Mujer." Lara excelled in a variety of song styles -- ranchera, bolero, tropical songs, even the occasional tango -- and brought a cosmopolitan flair to the Old West while vivifying many early Mexican films with his rich music. Born in 1897 in Mexico City (though he would often name Veracruz as his birthplace), Lara took piano lessons and ended up playing in a bordello until his father sent him to military school. He was soon back in the music world however, playing piano around Mexico City and, by 1928, having his compositions recorded. ("Imposible" was the first, by Adelaido Castelleda's orchestra.) He wrote most of his legendary songs between 1930 and 1939, while touring around South America and performing often on national radio. He also began composing for film, and contributed much to a golden era of Mexican film (basically from the mid-'30s to the late '40s) that roughly paralleled America's. During the '50s and early '60s, Lara cemented his international star status by touring Europe to wide acclaim. Though his popularity diminished in the '60s, he stepped back into the limelight several times before his death from a heart attack in 1970. Dozens of artists have performed Lara's songs, including Xavier Cugat, Desi Arnaz, Nat King Cole, Bing Crosby, Lola Beltran, and Celia Cruz. On the centenary of his birth, Placido Domingo recorded a full album of Lara compositions, Por Amor. ~ John Bush 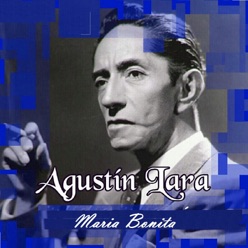 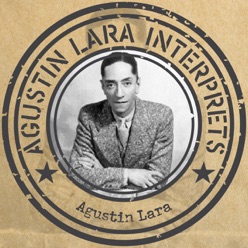 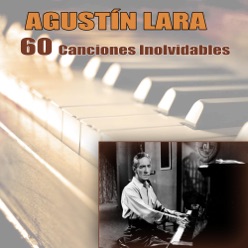