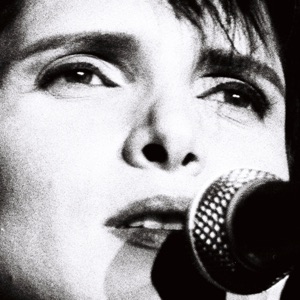 Acerca de Dulce Quental
Dulce Quental met success in the early '80s as the lead vocalist and composer of the Sempre Livre, a band that had a big hit with "Eu Sou Free." Her first solo album, Délica, was released in 1985, in which she experimented with bossa nova elements. Her compositions have been recorded by Capital Inicial, Leila Pinheiro, Barão Vermelho, Cidade Negra, Ana Carolina, Nico Rezende, and Daúde, among others. ~ Alvaro Neder 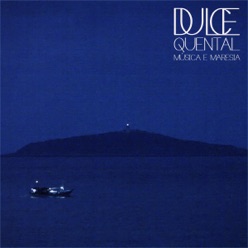 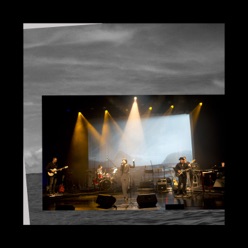 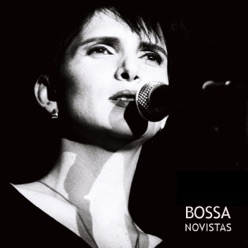