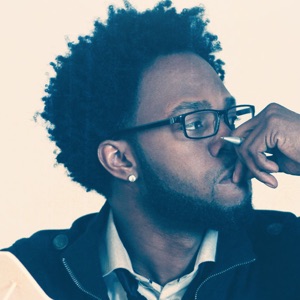 CIUDAD NATAL
Detroit, MI
NACIMIENTO
14 de febrero de 1978
Acerca de Dwele
Adult contemporary Ru0026B singer/songwriter/producer Dwele grew up on Detroit's west side, listening to soul music from Motown visionaries Stevie Wonder and Marvin Gaye as well as jazz on the radio. Born Andwele Gardner, he began writing songs at the age of ten, after his father was murdered outside his home, and attended Cody High in Detroit. Dwele spent a year studying music at Wayne State but then opted for an informal education, making music at his home while living in Dearborn and working for AAA. His demo tape, 1998's The Rize, made waves around the Motor City, and he spent time collaborating with Detroit hip-hop group Slum Village and Philadelphia rapper Bahamadia. Signed to Virgin on the strength of his songwriting and performance skills, Dwele released Subject in mid-2003 and cemented his appeal with European audiences (he was a favorite on Gilles Peterson's influential Radio 1 program) with a tour that summer. His second album, Some Kinda..., followed in 2005 and reached the Top 10 of the Ru0026B chart. A couple years later, he provided the hook on Kanye West's hit single "Flashing Lights" and signed to Koch/eOne to release Sketches of a Man (2008) and W.ants W.orld W.omen (2010). Both albums maintained the singer's streak of Top Ten Ru0026B albums. Greater Than One (2012), also released on eOne, featured some of his breeziest, most pleasing grooves. ~ John Bush 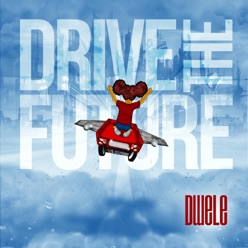 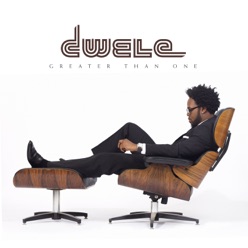 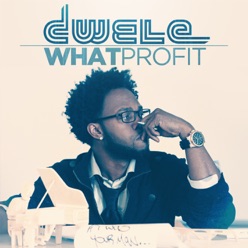