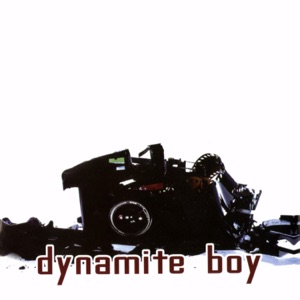 Acerca de Dynamite Boy
Liberating pop-punk inflected style conceptions on to the alternative arena, Dynamite Boy stormed out of Austin in 1995. The Texan crew, composed by Sean (vocals, guitar), Danny (guitar), bassist Adrian, and drummer Scott, managed to record their first full-length only a year after forming, Hell Is Other People arrived in 1996 through the Offtime Records catalogue. Since their formation, Dynamite Boy preferred and managed on keeping a busy schedule, making innumerous live performances all over the state area during consecutive months. In 1999 they delivered their second album, Finder's Keepers, this time on the Fearless Records label. During the following years, the band managed to perform live with bands such as Ataris or No Use for a Name, before recording their third studio effort. Somewhere in America, produced by Cameron Webb, whose previous work included acts like Godsmack, Danzig, or Lit, hit record stores in 2001. The band then embarked on a tour that included opening concerts for the Offspring and the Mighty Mighty Bosstones. ~ Mario Mesquita Borges 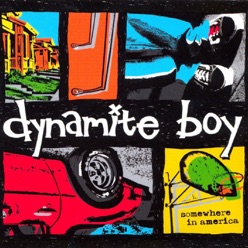 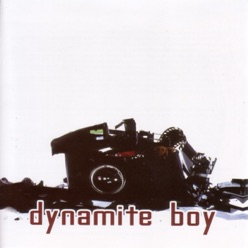 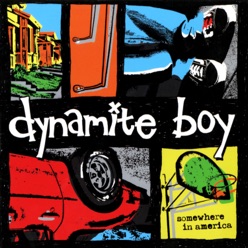