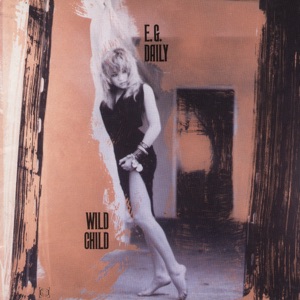 NACIMIENTO
11 de septiembre de 1961
Acerca de E.G. Daily
The Los Angeles-based singer/songwriter and actress E.G. Daily is best known for her 1986 hit "Say It, Say It," a Madonna-ish urban/dance-pop gem that was produced by Jellybean Benitez and co-written by Stephen Bray. Born in L.A. in 1962, Daily came from a very creative family. Her sister, Ren River, was an artist, while her brother Sam became a bluegrass musician. Another brother, Ron West, became a jazz guitarist and a recording engineer, and her mother Helen owned a Hollywood nightspot called the Anticlub. So it isn't surprising that Daily pursued a career in music and films in the 1980s.nn As an actress, she had roles in Valley Girl, Streets of Fire, The Escape Artist, Pee Wee's Big Adventure, and other '80s movies. Daily signed with Au0026M in 1985, and it was in 1986 that the label released the single "Say It, Say It" and her debut album, Wild Child (whose producers included Benitez, Harold Faltermeyer, and Keith Forsey, among others). Those who bought Wild Child after hearing "Say It, Say It" on the radio quickly realized that the album had a lot more to do with pop/rock than urban contemporary or dance-pop; the only dance-oriented offering is Daily's remake of Donna Summer's "Sunset People" (which wasn't released as a single but caught the attention of some dance club DJs). "Love in the Shadows," a pop/rock song, was chosen as Wild Child's second single, although it wasn't the major hit that "Say It, Say It" was. Daily continued to record for Au0026M in the late '80s, when her sophomore album, Lace Around the Wound, was released. But she parted company with Au0026M after that and only recorded one album in the 1990s.nn Nonetheless, Daily was quite busy during that decade, which found her getting into voice-overs extensively. The films that Daily provided voice-overs for included, among others, Duck Days, Eek the Cat, Problem Child, and Jungle Cubs. In the 1998 film Babe: Pig in the City, Daily played the main character of Babe -- a talking pig -- and she also portrayed Tommy Pickles in Nickelodeon's animated series The Rugrats. After a ten-year absence from recording, Daily returned to the studio in 1999 and produced the introspective, often confessional pop/rock album Tearing Down the Walls with Brad Gilderman and Harvey Mason Jr. ~ Alex Henderson 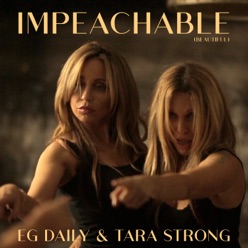 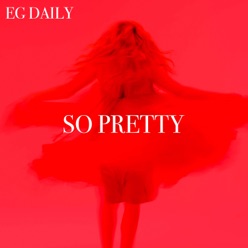 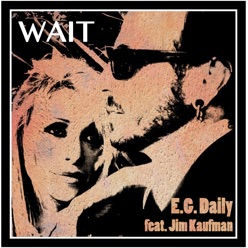