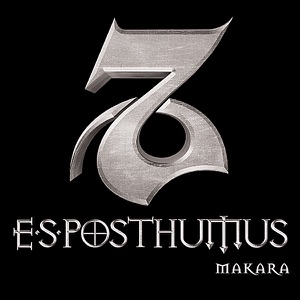 ORIGEN
Los Angeles, CA
FORMACIÓN
2000
Acerca de E.s. Posthumus
E.S. Posthumus is the duo of brothers Helmut Vonlichten and Franz Vonlichten, who were both born and raised in Los Angeles and studied piano with their mother. Franz Vonlichten worked in recording studios after graduating from high school, while Helmut Vonlichten attended and graduated from UCLA. They formed E.S. Posthumus in 2000, the "E.S." standing for "Experimental Sounds," while "Posthumus" is said to represent "all things past." The brothers' music contained elements of soundtrack-like sounds and electronica, and they recorded Unearthed, which was made available by the online CDBaby company in January 2001. Thereafter, excerpts from the disc were licensed extensively by film and television companies, particularly for use in the trailers to such films as Planet of the Apes, Minority Report, and Spider-Man. The track "Nara" became the theme for the CBS television series Cold Case. After becoming the third biggest selling album in CDBaby's history, Unearthed became available at retail in May 2005 through 33rd Street Records/Bayside Distribution. Meanwhile, E.S. Posthumus composed the new theme for The NFL on CBS. ~ William Ruhlmann 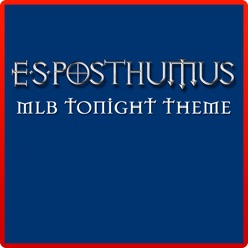 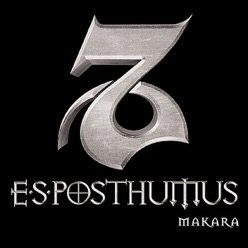 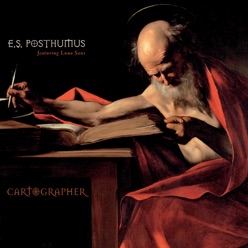