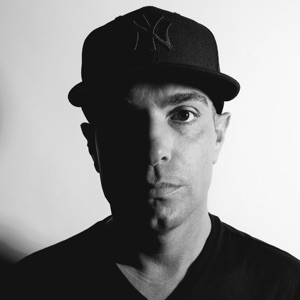 CIUDAD NATAL
Staten Island, NY
NACIMIENTO
19 de septiembre de 1983
Acerca de Eamon
Staten Island Ru0026B vocalist Eamon Doyle appeared in late 2003, when his bold single "F**k It (I Don't Want You Back)" took urban contemporary radio by storm. With its spare melody and stripped-down production -- not to mention its profanity-laced dismissal of a two-timing lover -- the song stood out immediately and blew up request lines nationwide. Jive jumped on the fervor, fast-tracked a video for "F**k It," and slated a full-length album for early 2004. The debut dropped around the time "F**k It" reached number 16 on the Billboard Hot 100 and further showcased Eamon's strident lyricism and streetwise, doo wop-inspired vocals. Audio Two's Milk Dee, the hip-hop veteran who had discovered the young artist, was featured on two cuts. After the 2006 follow-up Love u0026 Pain was shelved in the U.S., Eamon continued to deal with industry wranglings. Although he appeared on tracks by Jedi Mind Tricks, Psycho Les, and Vinnie Paz, among others, it wasn't until 2017 that he released his third album, Golden Rail Motel, on which he showcased a more mature, retro-oriented sound informed primarily by classic soul and dirty hip-hop. ~ Johnny Loftus 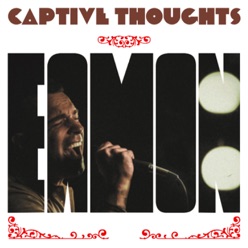 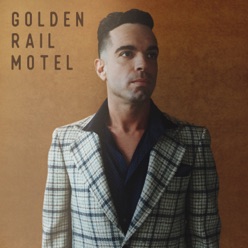 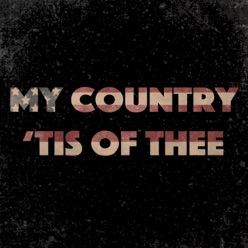