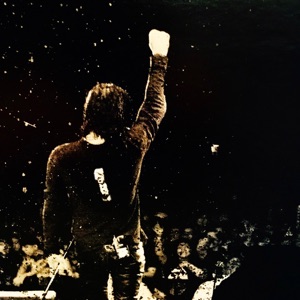 Acerca de Earshot
Earshot is Tool-inspired metal outfit that performs a similar blend of moody heavy metal. The group formed in 1999 out of vocalist/guitarist Will Martin, guitarist Mike Callahan, guitarist Scott Kohler, and drummer Dieter Hartmann. The foursome signed to Warner Bros. after the label heard their melodic metal and entered the studio with producer David Kahne. After the recording session, the record was polished up by mixer Andy Wallace and released in the summer of 2002 as Letting Go. ~ Bradley Torreano 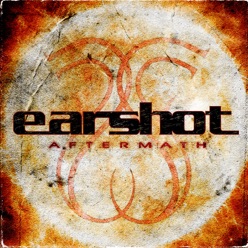 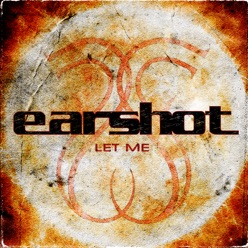 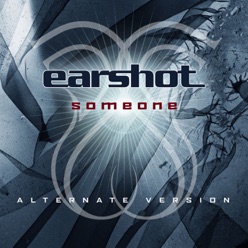