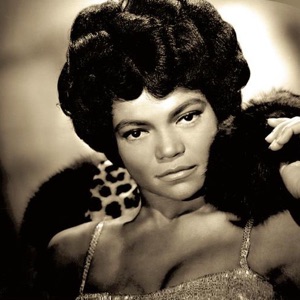 CIUDAD NATAL
Columbia, SC
NACIMIENTO
17 de enero de 1927
Acerca de Eartha Kitt
Eartha Kitt epitomized the idea of the sex-kitten chanteuse, rising to fame with a nightclub act centered on her slinky stage presence and her throaty purr of a voice. As much as she enjoyed vamping it up, she also projected the image of an exotic international sophisticate, especially since she sang in several different languages. She brought a definite zest to her torch songs, and favored lyrics that painted her as the Material Girl of her time. Kitt's persona was so vivid and well-developed that she remained easily identifiable well after her early-'50s heyday, and it also helped her find success as an actress in movies, TV, and theater. Even if many remember her best as one of the actresses to play Catwoman on the '60s Batman series, Kitt was always a cabaret performer at heart, one whose act translated best in a live setting. She rose dramatically to fame from a childhood of neglect and poverty, moving from South Carolina to Harlem at age eight to live with an aunt. She toured internationally during her late teens as part of a dance company, and also developed a singing act. Signing with RCA, she scored numerous hits over 1953-1955, including "C'est Si Bon," "I Want to Be Evil," and "Santa Baby," among others; she later branched out into an acting career. Following her sharp criticism of the Vietnam War in 1968, Kitt endured a ten-year blacklisting in America and moved to Europe to make her living. She returned to the U.S. in the '80s and '90s, both as an actress and as a singer on the nightclub circuit.nnIn 2000, she received a third Tony nomination for her work in the musical drama The Wild Party. Kitt continued performing and recording into the 2000s, but was diagnosed with colon cancer in 2006, and passed from the disease in late 2008. ~ Steve Huey 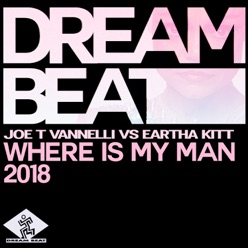 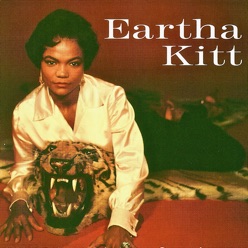 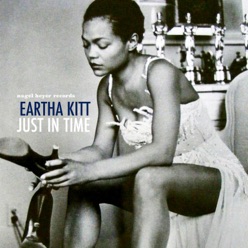