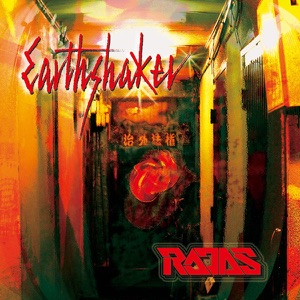 Acerca de Earthshaker
Although they cannot claim to be the most successful of '80s Japanese heavy metal bands (not by a long shot, that would have to be Loudness), Earthshaker could well be the most stable, having retained the same core lineup of singer Masafumi Nishida, guitarist Shinichiro Ishihara, bassist Takayuki Kai, and drummer Yoshihiro Kudo throughout their two-decade-plus existence -- no mean feat. Taking their name from the legendary Yu0026T album (just a blip on the U.S. radar, but an absolute smash in Japan), Earthshaker achieved some small recognition in the West thanks to their excellent eponymous debut of 1983 (which they recorded while residing in San Francisco, with none other than Iron Maiden guitarist Adrian Smith acting as producer) and, to a lesser degree, 1984's Fugitive (featuring future soft rock producer Mitchell Froom on keyboards!). But subsequent efforts Midnight Flight (1985) and Passion (1986) grew increasingly unfocused and fraught with ill-advised commercial aspirations, so that, following the same year's mandatory Live in Budokan LP, Earthshaker decided to simply ignore the West and focus on being successful in their homeland. Which they surely did, enjoying a string of successful albums in years to come (including 1987's Aftershock, 1989's Treachery, and 1993's Real, to name but three) until going their separate ways in 1994, while Ishihara focused on his parallel J-metal supergroup Sly, with Blizzard bassist Koichi Terasawa and ousted Loudness members, vocalist Minoru Niihara and drummer Munetaka Higuchi, to the tune of four successful albums. However, popular demand and their 20th anniversary duly reunited Earthshaker for 2001's aptly titled Birthday, with additional studio albums (now sung mostly in their native Japanese) following almost on a yearly basis. ~ Eduardo Rivadavia 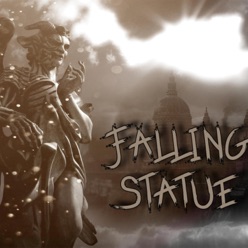 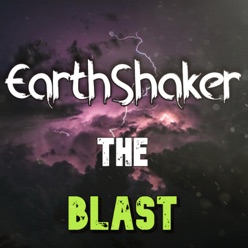 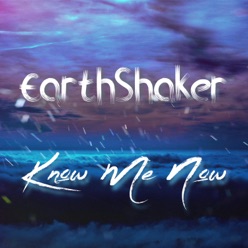