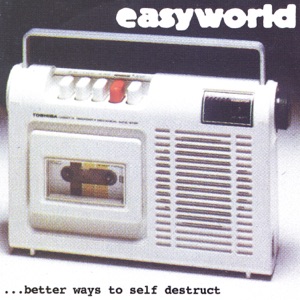 FORMACIÓN
2001
Acerca de Easyworld
Comprising David Ford (b. 16 May 1978, Dartford, Kent, England; vocals, guitar, keyboards), Jo Taylor (b. 29 October 1977, Eastbourne, East Sussex, England; bass), and Glenn Hooper (b. 18 April 1979, Eastbourne, East Sussex, England; drums), the members of Easyworld came together when Ford and Hooper were joined by Taylor, having previously played together in other bands. With their similar musical directions they quickly found a formula that worked, and they began recording demos and playing to audiences under the name Beachy Head. Their uplifting power pop anthems coupled with Fords powerful, distinctive vocals and clever lyrics were met with a positive response from audiences, and shortly after changing their name to Easyworld they signed to independent label Fierce Panda in 2001 and released their first single, followed by the EP Better Ways To Self Destruct.nn In early 2002 the band signed to Jive Records, and their first studio album, This Is Where I Stand, shortly followed. The album featured a handful of songs from the EP, re-produced with a more commercial sound clearly in mind. Its highlights included tracks such as 100 Weight and Try Not To Think, which demonstrated their undeniable ear for a catchy pop song, and the humorous You u0026 Me. The album showed great promise and sold respectably, with singles such as Junkies u0026 Whores achieving moderate chart success. The 2004 follow-up, Kill The Last Romantic, was their final record. The album was significantly more downbeat than their debut, with tracks such as Tonight and Saddest Song epitomising their departure from uplifting guitar-based songs, to a more melancholy keyboard-based sound.nn With Kill The Last Romantic failing to live up to expectations both critically and commercially, the pressure from Jive to fulfil their obvious potential and sell records took its toll on Ford, and the band announced their decision to fold in September 2004. Taylor and Hooper went on to try their luck with other bands, while Ford went on to pursue a solo career. 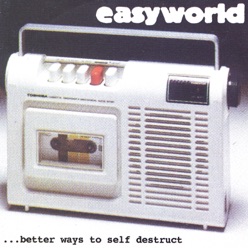 Better Ways to Self Destruct
2004 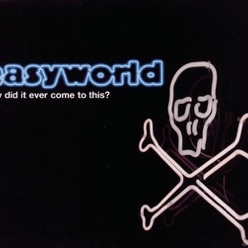