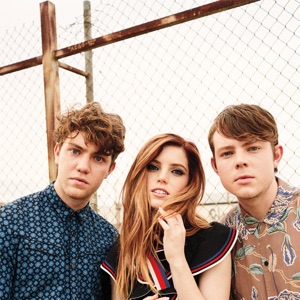 ORIGEN
Los Angeles, CA
FORMACIÓN
2009
Acerca de Echosmith
American outfit Echosmith is an emo and '80s dance-rock-influenced band from California. Formed in Los Angeles in 2009, the quartet of siblings originally featured lead singer Sydney Sierota, guitarist/vocalist Jamie Sierota, bassist/vocalist Noah Sierota, and drummer Graham Sierota. Echosmith signed to Warner Bros. in 2012, and a year later opened for Owl City on tour. Also in 2013, they released their debut full-length album, Talking Dreams. Thanks to the Top 15 placement of the single "Cool Kids," the album reached the Top 40 in the U.S. and charted in ten other countries. In the middle of 2014, Echosmith returned with the five-song EP Acoustic Dreams, which featured acoustic reworkings of cuts from Talking Dreams. By 2015, the quartet toured with Twenty One Pilots and the Colourist, later contributing vocals to the Zedd track "Illusion." That year, Jamie parted ways with his siblings to focus on family, leaving the Sierotas to continue as a trio. In 2017, they issued the singles "Goodbye" and "Future World" from Inside a Dream, a seven-song EP issued just months before An Echosmith Christmas, which featured Hunter Hayes on their cover of "Happy Xmas (War Is Over)." The "Over My Head" single arrived in 2018. ~ Matt Collar 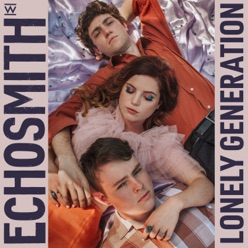 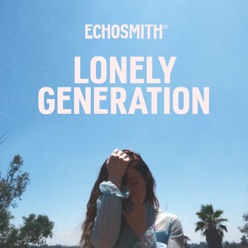 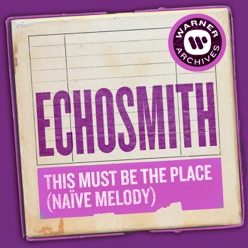