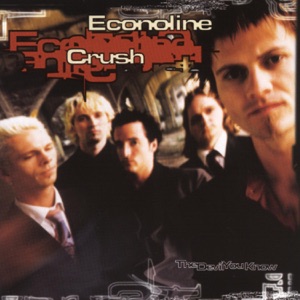 Acerca de Econoline Crush
The Vancouver-based alternative band Econoline Crush -- vocalist Trevor Hurst, guitarists Robbie Morfitt and Ziggy, drummer Nico Quintal, and bassist Don Binns -- have made quite a name for themselves in Canada. They've enjoyed major chart success there, and have opened Canadian/European tours for the likes of KISS, the Young Gods, Die Krupps, and the Tea Party. The band started when singer Hurst moved to Seattle and answered an ad for a new band in a local music paper. Taking their name from French novelist Euxebe Auxtry's book Jeu de Fountaine (in which econoline crush was a drug that gives the hopeless a sense of optimism), they mixed alternative guitar-rock with electronic music. After moving from Seattle to Vancouver, they built a following for themselves with albums such as 1994's Purge and 1996's Affliction. But their greatest success turned out to be The Devil You Know, which quickly went gold upon its release, and is fast approaching platinum in their homeland. Their fourth album, Brand New History (2001), went for a more dynamic approach in capturing the band's live energy.nn~ Greg Prato 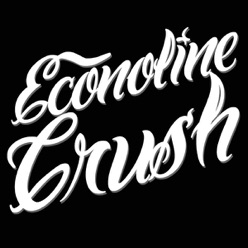 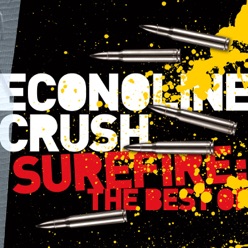 Surefire: The Best of Econoline Crush
2010 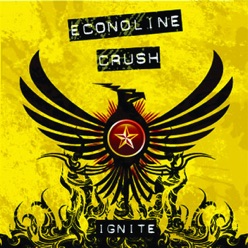