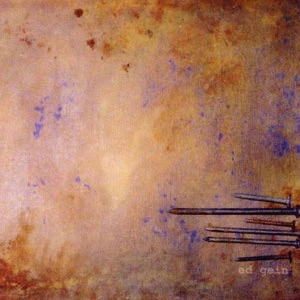 ORIGEN
New York, NY
FORMACIÓN
2001
Acerca de Ed Gein
Named for one of America's most notorious serial killers (his exploits helped inspire the movies Psycho and The Texas Chainsaw Massacre), Ed Gein generate a suitably brutal and unforgiving sonic assault, combining the skull-crushing power of thrash metal and grindcore with the angry political ranting and social commentary of hardcore punk. Hailing from upstate New York and consisting of Jesse Daino on drums, Aaron Jenkins on bass, and Graham Reynolds on guitar (all three sing), Ed Gein recorded their first three-song demo in 2002, with their debut album, It's a Shame a Family Can Be Torn Apart by Something as Simple as a Pack of Wild Dogs, following in 2003. Though heavy touring in the United States and Europe, Ed Gein began to develop a loyal following, either because of or despite their extreme musical and lyrical stance, and they were signed to Metal Blade Records' auxiliary label Black Market Activities in time for the release of their second LP, 2005's Judas Goats and Dieseleaters. The trio plans to record its third album in 2007. ~ Mark Deming 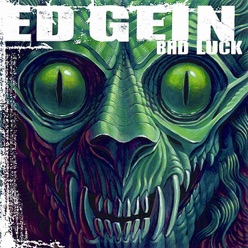 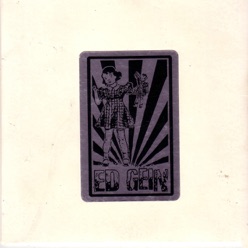 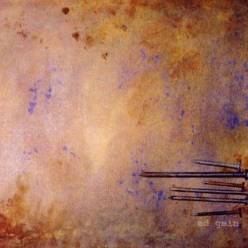