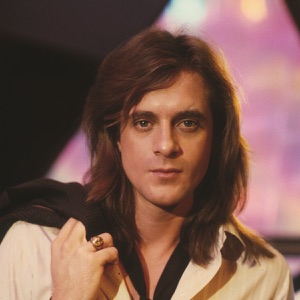 CIUDAD NATAL
New York, NY
NACIMIENTO
21 de marzo de 1949
Acerca de Eddie Money
Eddie Money arrived in the late '70s at the height of album rock's popularity. While Money didn't have a remarkable voice, he had a knack for catchy, blue-collar rock u0026 roll, which he delivered with a surprising amount of polished, radio-friendly finesse. He was able to survive in the early MTV era by filming a series of funny narrative videos, something his AOR peers were reluctant to do. However, he wasn't able to resist the temptations of a rock u0026 roll lifestyle, and his popularity dipped in the mid-'80s as he struggled with various addictions. Once he sobered up, he made a remarkable comeback in the late '80s, with singles like "Take Me Home Tonight" and "Walk on Water" reaching the Top Ten. It proved to be Money's last string of hits -- during the early '90s his popularity faded and, aside from very intermittent returns to the recording studio as an independent artist, he retired to the oldies circuit.nnInitially, Eddie Mahoney was going to follow in his father's footsteps and become a Brooklyn cop. He attended the New York Police Academy during the early '70s, but at night he sang in rock u0026 roll bands under the name Eddie Money. After a few years, he decided to pursue rock u0026 roll as a career and quit the academy, moving to Berkeley, California. and becoming a regular at Bay Area clubs, where he eventually got the attention of legendary promoter Bill Graham, who signed the singer to his management company. Graham also secured him a contract with Columbia Records, and Money released his eponymous debut in 1977.nnDuring the late '70s, Money had a handful of album rock hits and wound up crossing over into the Top 40 with songs like "Baby Hold On" and "Maybe I'm a Fool." During the early '80s, Money began to make funny narrative videos, which became staples on early MTV and made "Shakin'" and "Think I'm in Love" hits. His career hit a slump during the mid-'80s as he struggled with various drug addictions, but he made a comeback in 1986 with Can't Hold Back. Featuring the hit duet with Ronnie Spector "Take Me Home Tonight," as well as the Top 20 "I Wanna Go Back," the album became a Top Ten smash, re-establishing Money as a successful blue-collar rocker. He followed the album in 1988 with Nothing to Lose, which featured the Top Ten "Walk on Water." Two years later, "Peace in Our Time," taken from the 1989 Greatest Hits: The Sound of Money, reached number 11.nn"Peace in Our Time" appeared to be Money's last big hit. During the early '90s, his audience slowly faded away, as both 1991's Right Here and 1992's Unplug It In were ignored. Columbia dropped him in the mid-'90s, and he spent the remainder of the decade touring the oldies circuit. He returned with a new album, Ready Eddie, in 1999, followed by the soul-inflected Wanna Go Back in 2007. Money toured in support of the recording -- mostly on the summer classic rock shed circuit -- for years. Beginning in 2008, a slew of compilations and reissues appeared from a variety of labels. In 2016, Real Gone released the double-disc set The Complete Hits and More! ~ Stephen Thomas Erlewine 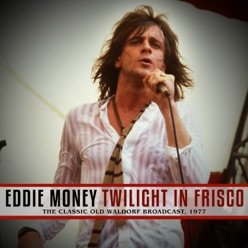 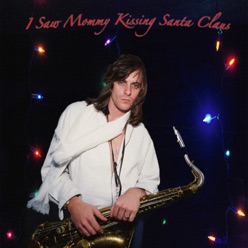 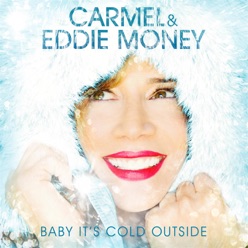