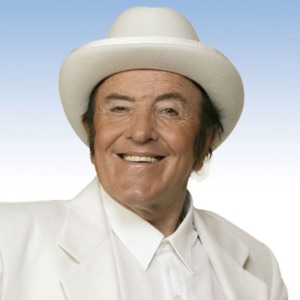 Acerca de Eddy Wally
The self-proclaimed "Voice of Europe", flamboyant schlager pop vocalist Eddy Wally has been described as Belgium's answer to Liberace thanks to his campy and kitsch persona. Born in Zelzate in 1932, he initially started out as a handbag salesman before hooking up with Dutch producer Johnny Hoes in the '60s and going on to score hits with "Cherie" and "Ik Spring Uit Een Vliegmachien." He became a cult figure in the '90s thanks to regular appearances on U.K. TV show Eurotrash, and continued to perform and record up until he retired in 2011 after suffering a stroke. ~ Jon O'Brien 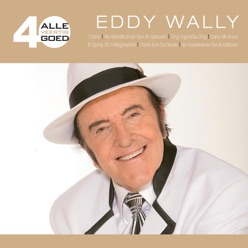 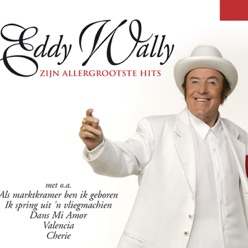 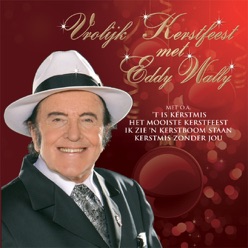