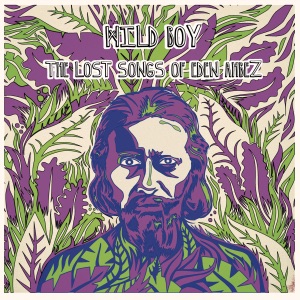 CIUDAD NATAL
Brooklyn, NY
NACIMIENTO
15 de abril de 1908
Acerca de Eden Ahbez
One of the genuinely strange characters of pre-rock American popular music, Eden Ahbez's main claim to fame was as the composer of "Nature Boy." The melodically and lyrically beguiling song was a huge pop hit for Nat King Cole; it would be covered by many other reputable performers, including Frank Sinatra, John Coltrane, Sarah Vaughan, and the Great Society (Grace Slick's pre-Jefferson Airplane band). But Ahbez's modern stature rests on a 1960 album that mixed exotica album and beatnik poetry. It rates as one of the goofiest efforts in the goofy exotica genre -- and brother, that's saying something, given the stiff competition.nnAhbez boasted a resumé as colorful and mysterious as his music. Born Alexander Aberle in Brooklyn in the early 20th century, he changed his name in the 1940s shortly after moving to (where else?) California. A hippie a good 20 years before his time, he cultivated a Christ-like appearance with his shoulder-length hair and beard. He claimed to live on three dollars a week, sleeping outdoors with his family, eating vegetables, fruits, and nuts.nnAhbez's big success was getting Nat King Cole to record "Nature Boy," after diligently pestering some of Cole's associates at the Million Dollar Theater in Los Angeles, where Cole was performing. Some of the luster was taken off that triumph when a publishing company claimed that Ahbez had taken some of the lyrics from "Nature Boy" from one of their copyrights, the Yiddish song "Schweig Mein Hertz" (the parties reached an out-of-court settlement).nnAhbez did manage to place another tune with Cole, "Land of Love (Come My Love and Live With Me)." In the mid-'50s, he did some recording with jazz musician Herb Jeffries; he also did some occasional composing and singing, sometimes for rock u0026 roll novelty records. His most comprehensive statement as a recording artist, however, was the 1960 LP Eden's Island, which wedded Martin Denny-style exotica to Ahbez's near-stereotypical beatnik poetry. Nat King Cole, for one, claimed that Ahbez's hippie-mystical image was no act. That doesn't mean that his desert-island paradise trip doesn't sound darned silly today. It was ripe for revival by space age pop aficionados in the 1990s, however, and reissued on CD in 1995.nnAhbez was photographed with Brian Wilson in the studio in 1966, lending further credence to the theory that the head Beach Boy was influenced by exotica during the Pet Sounds and Smile sessions. Ahbez died in 1995 after an auto accident. ~ Richie Unterberger 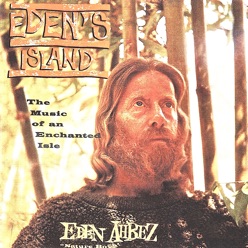 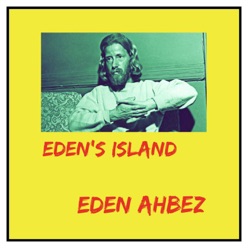 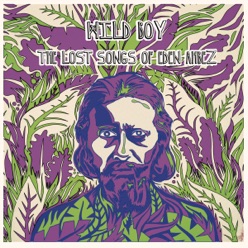