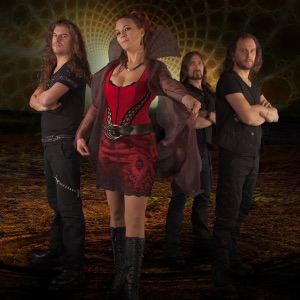 ORIGEN
Austria
FORMACIÓN
1998
Acerca de Edenbridge
A symphonic heavy metal outfit based out of Austria, Edenbridge were founded by guitarist and songwriter Lanvall as a studio project. He had already released three solo albums on the German label Music Is Intelligence (aka WMMS) and Si-Wan Records in Korea. Vocalist Sabine Edelsbacher, bassist Kurt Bednarsky, and drummer Roland Navratil completed the lineup. When Edenbridge sent the demo version of the album to labels, a deal with Massacre Records was quickly signed. Soon the band had world-wide recognition, and its first release, 2000's Sunrise in Eden, was licensed to South America, North America, and Japan. Arcana was released in 2001, followed by Aphelion in 2003. A Livetime in Eden, the band's first concert album, and the Dennis Ward-produced studio LP Shine, arrived in 2004, the latter of which drew comparisons to contemporaries like Nightwish and Evanescence. 2006's The Grand Design introduced some more progressive elements into the mix, and 2008's dark and ambitious MyEarthDream saw the group joined by a full orchestra -- the Czech Film Orchestra appeared once again on 2010's Solitaire. 2013's emotionally charged The Bonding arrived after a period of personal loss for both Lanvall and Edelsbacher, and in 2017 the band released its ninth studio long-player, The Great Momentum. ~ Cesar Lanzarini 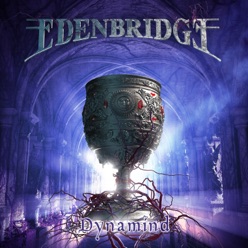 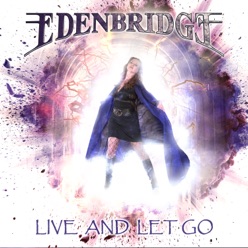 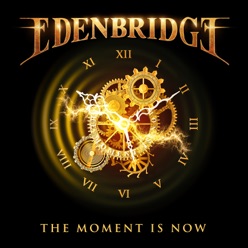