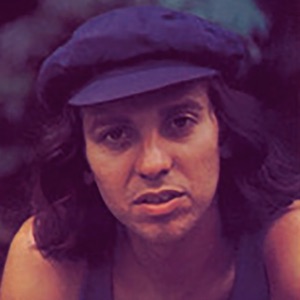 Acerca de Ednardo
Ednardo is part of the group (along with Fagner, Alceu Valença, Belchior, and Geraldo Azevedo) which translated the music of the seminal creators Luiz Gonzaga and Jackson do Pandeiro to the mainstream Brazilian pop. He recorded 12 albums, some of which were also released in Argentina, Uruguay, Israel, Portugal, and Spain. He also wrote cinema and TV soundtracks. His biggest hit was "Pavão Mysterioso," based in the folkloric cordel literature, included in the surrealistic Globo Network soap opera Saramandaia (1976).nn Ednardo began his piano studies at ten, and at 23, self-taught, he began a violão (acoustic guitar) apprenticeship. In 1969, he joined the group known as Pessoal do Ceará, which also had Rodger e Teti, with whom he recorded a LP in 1973, Meu Corpo, Minha Embalagem, Todo Gasto Na Viagem. In 1972, he moved to the southeast and had his "Beira-Mar" released as a single by Eliana Pittman for Odeon. O Romance do Pavão Mysterioso followed in 1974. In January 1975, he participated in the Festival Abertura with the song "Vaila" (with Brandão). His other LPs/CDs are Berro (1976), O Azul E O Encarnado (1977), Cauim (1978), Ednardo (1979), Imã (1980), Terra de Luz (1982), Ednardo (1983), Libertree (1985), and Rubi (1991). ~ Alvaro Neder 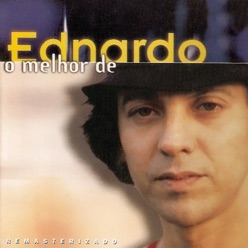 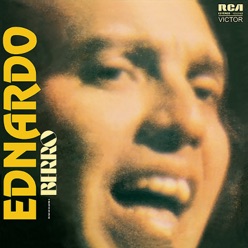 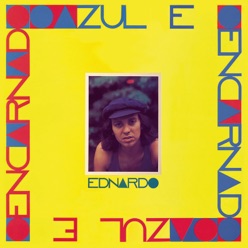