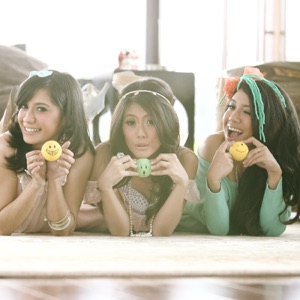 Acerca de Aiko
Aiko's cheerful love songs made her one of the prime forces of J-pop of the early and mid-2000s, when she wooed teenage fans all over East Asia and topped the Oricon favorite singer poll twice in a row in 2005 and 2006. Born in 1975, she graduated from Osaka College of Music and began DJing at a local FM station, working on her own material in her spare time. She debuted in 1997 with the EP Astral Box. Although her first charting single, "Ashita," out in 1998, entered the Oricon ratings at a modest number 89, its follow-up, "Hanabi" (1999), boosted by TV coverage, grabbed the coattails of the Top Ten. Her first studio album, Chiisana Marui Kojitsu, failed to replicate its performance -- it only rose to number 30 -- but this was remedied by her second full-length, Sakura No Ki No Shita (2000), which scored number one, selling more than one million units and staying in the charts for 46 weeks. The single "Boyfriend" (2000) charted at number two and sold 500,000-plus copies. Another huge achievement was Aiko's appearance on the popular New Year's TV show Kohaku Uta Gassen in 2000; she participated in it five times in total, even despite her first performance causing a legal debate due to the supposed presence of the copyright-protected word "tetrapod" in the lyrics.nnAiko's bright prospects for 2001 were dampened by her contracting tracheitis, but she still went on recording, realizing that the time was right: two of her singles of that year entered the Top Five, and the album Natsufuku stuck at number one for 18 weeks, selling a little under one million units. Its two follow-ups, Aki, Soba Ni Iru Yo (2002) and Akatsuki No Love Letter (2003), sold another 1,000,000 copies together. Taking a break in 2004, Aiko returned to the studio in 2005, releasing the well-performing album Yume No Naka No Massugu Na Michi, as well as the interview-styled autobiography Aiko Bon. Her seventh album, Kanojo (2006), topped the charts again, and the supporting tour included a gig at the Chigasaki beach in front of 25,000 people. Another tour followed in 2007 and included a special fan club-only show in commemoration of the tenth anniversary of Aiko's professional career. Her eighth studio album, Himitsu, however, saw a relative decline in sales, shifting only 290,000 units. ~ Alexey Eremenko 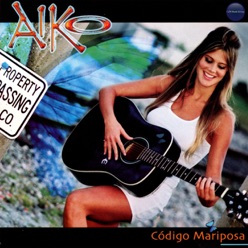 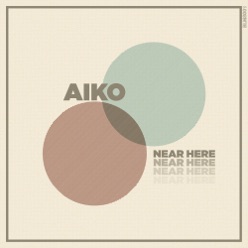 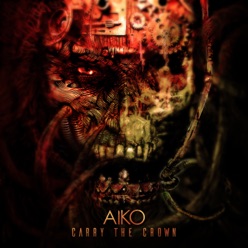