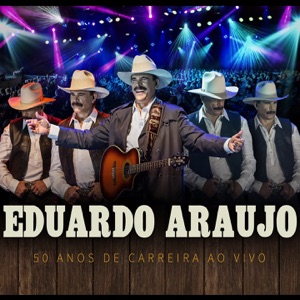 NACIMIENTO
23 de julio de 1945
Acerca de Eduardo Araújo
Popular artist of the Jovem Guarda period, Eduardo Araújo currently works in the Brazilian country/sertanejo field. Studying in Belo Horizonte, he was caught by the first wave of the American rock in Brazil, brought by Bill Haley and His Comets. He moved to Rio de Janeiro in 1960 to study veterinary medicine. After convincing Jair de Taumaturgo, the producer of the most successful rock show Hoje é dia de Rock at the time, he performed in the program and was hired by Phillips for his first album, the double single Garoto do Rock. Making acquaintance with the influent Carlos Imperial, who later would be his partner, was taken by Imperial to the Clube do Rock, a group of future artists like Erasmo Carlos, Tim Maia, Roberto Carlos, Wilson Simonal, Jorge Ben, Renato e Seus Blue Caps, among others, who met regularly to pursue the dream of living rock u0026 roll. He also performed in Imperial's shows Os Brotos Comandam and Festival da Juventude. But financial hardships forced Araújo to return to his father's farm in Minas Gerais, until the Jovem Guarda boom happened four years later and he was hired by Odeon in 1967. He had his biggest hit with the recording "O Bom" (Carlos Imperial), which stayed in the first place of the top parade. "Goiabão" (Araújo/Imperial) also was successful. He was then hired by TV Excelsior to host the O Bom show, produced by Imperial. Co-hosted by his wife Silvinha, the show had the biggest audience of its time and also packed the auditorium on São Paulo's Saturday afternoons. In that period, he toured Brazil intensively.nn With the decay of the Jovem Guarda, another period of ostracism followed with another return to his farm. Then his tribute song to the horse race Mangalarga Marchador became the anthem of its breeders, bringing new impetus to Araújo's career. In 1988, now in the country field, he recorded Um Homem Chamado Cavalo. Pé Na Estrada followed, which sold 40,000 copies and made it possible for him to be invited by the TV channel SBT to host a homonymous show and other albums. In 2000, Araújo was invited by the Bellamy Brothers to participate in their "Vertical Expression," included in The Lonely Planet. The song was released in Europe and the U.S. The video with the Bellamy Brothers and Araújo reached the top of the CMT parade in Brazil and was awarded with the prize CMT Encontro do Ano. ~ Alvaro Neder 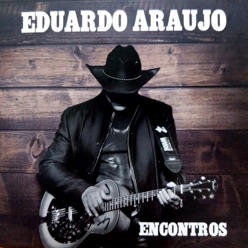 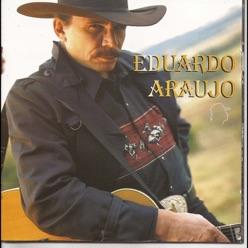 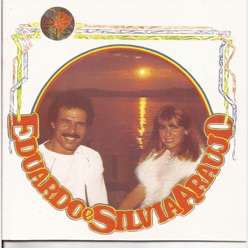