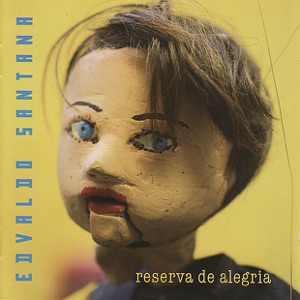 Acerca de Edvaldo Santana
A soulful lyricist with an outsider's viewpoint (and consequently lacking in commercial concerns), Edvaldo Santana launched his first album in 1976, Matéria-Prima. He was a regular during the bubbling scene around the Lira Paulistana theater in São Paulo, in the late '70s and early '80s, where both the progressive movement of São Paulo known as "vanguarda paulista" and Brazilian rock formed in that city, represented by bands like the soon-to-be Titãs. Around 1985, he was featured on the Ensaio show, broadcast nationwide by the state TV Cultura of São Paulo. His CD Lobo Solitário (1993) had two songs that had decent airings, "A Rússia Pegou Fogo na Sapucaí" and "Sabonete." In the same period, he participated, together with Djavan, Arnaldo Antunes, and other artists, in the Novo Canto de São Paulo project. In the next year, he had his two songs recorded on the compilation CD Vanguarda da Música Popular Brasileira, which contained other proponents of the vanguarda paulista, like Tetê Espíndola, José Miguel Wisnik, Carlos Careqa, Eliete Negreiros, and Arrigo Barnabé. In 1996, Titane recorded "Torto" (Edvaldo Santana/Haroldo de Campos). In 1997, he had his "Cabeça Ocupada" included on another compilation, Momento MPB, on which Ivan Lins, Rosa Passos, Boca Livre, Chico César, Flávio Venturini, Vânia Bastos, Almir Sater, and the duo Pena Branca e Xavantinho also appeared. In the late '90s, he participated in the Mundão project, together with Thaíde and other artists. In 2000, Titane re-recorded "Zensider" (Santana/Ademir Assunção). ~ Alvaro Neder 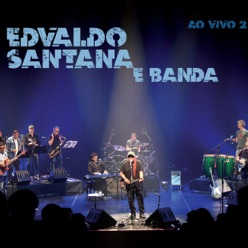 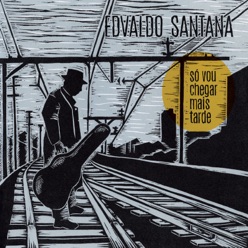 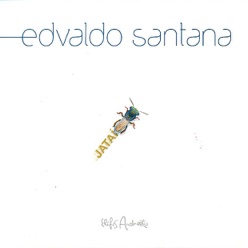