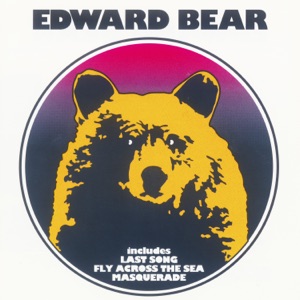 ORIGEN
Toronto, Ontario, Canada
FORMACIÓN
1967
Acerca de Edward Bear
Formed in 1967 around Larry Evoy (drums, vocals), Danny Marks (guitar) and Paul Weldon (organ), Edward Bear were signed to Capitol. "You, Me u0026 Mexico," from their debut album Bearings, hit the Canadian Top Ten in 1970. After their sophomore LP Eclipse, Edward Bear's 1972 single "Last Song" was another hit in the U.S. as well as Canada and sold over one million copies. Marks and Weldon left around this time; they were replaced by Roger Ellis and Bob Kendall, neither of whom stayed more than two years. Along with The Best of the Bear (1984) and The Edward Bear Collection (1991), a self-titled album from 1972 and 1973's Close Your Eyes are also available. ~ John Bush