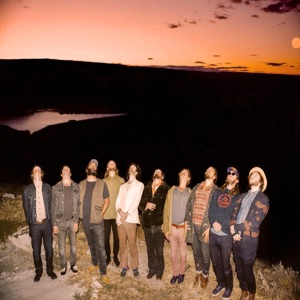 ORIGEN
Los Angeles, CA
FORMACIÓN
2007
Acerca de Edward Sharpe and The Magnetic Zeros
Formed in 2007 by Ima Robot frontman Alex Ebert after a brief period of existential crisis, the cultish ten-piece indie rock outfit Edward Sharpe u0026 the Magnetic Zeros draw their inspiration from the communal musical communities that peppered Southern California (specifically Laurel Canyon) with positive vibrations during the '60s and early '70s. Employing a unique sound that brought to mind a not-so-subtle mix of Parliament, Polyphonic Spree, Bob Marley, and the Incredible String Band, the then 11-piece group released its debut EP, Here Comes, in May 2009, followed by the full-length Up from Below in July. The band grew in renown based in part on its fiery live show, touring often and making several television appearances, including multiple performances on Late Night with David Letterman. Edward Sharpe u0026 the Magnetic Zeros followed up their debut in 2012 with the full-length Here, one of two albums the band had planned for release that year. It climbed to number five on the Billboard 200, also charting in France and Australia. It would be 2013 before a third, self-titled album materialized. It hit the U.S. Top 15, and in 2014, among many solo projects within the band, Ebert won a Golden Globe for his score for the 2013 Robert Redford film All Is Lost. With a more focused approach that gathered the whole band, by then a ten-piece, into a single room to write and record as a group, the PersonA LP was released in the spring of 2016. It featured cover art that redacted "Edward Sharpe and" with red lines to emphasize the unity. ~ James Christopher Monger u0026 Marcy Donelson 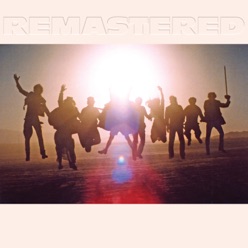 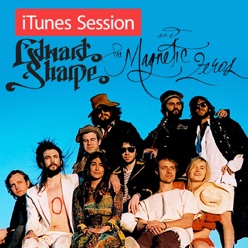 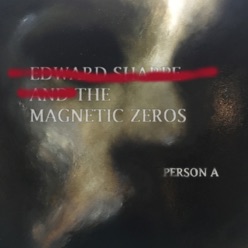