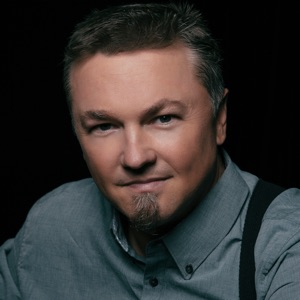 CIUDAD NATAL
Charleston, SC
NACIMIENTO
20 de enero de 1970
Acerca de Edwin McCain
A rootsy singer/songwriter whose music is also influenced by jazz and soul, Edwin McCain hails from Charleston, South Carolina, and was born on January 20, 1970. McCain's father, a doctor, was involved in the music program at the local Episcopal church, and the young Edwin got his start in music singing in the church choir. Growing up, McCain was interested in vintage soul and Ru0026B (including Wilson Pickett, Marvin Gaye, and Earth, Wind u0026 Fire) as well as classic rock (particularly Van Halen, Kiss, and Queen). After making friends with a musician who introduced him to jazz fusion acts such as Weather Report and Jaco Pastorius, McCain developed a keen interest in songwriting, and he began playing out as a solo act. While playing bars throughout the South, McCain developed a loyal following, and crossed paths with another up-and-coming South Carolina act, Hootie u0026 the Blowfish. McCain displayed a work ethic similar to Hootie's, bringing out a pair of self-released albums (1991's Nomadic Logic and 1993's Solitude) and playing as many as 300 dates in a year. McCain's dynamic band (anchored by lead guitarist Larry Chaney) gained respect and support slots for similarly minded artists like Hootie, Jewel, and even the Allman Brothers. When Hootie landed a deal with Atlantic Records and enjoyed massive chart success with their major-label debut, Cracked Rear View, in 1994, they persuaded Atlantic's Lava subsidiary to take a chance on McCain.nn Signed to Lava in 1995, McCain made his major-label bow with Honor Among Thieves. The single "Solitude" gained support at VH1, prompting the release of 1997's Misguided Roses, which launched a mainstream hit in the song "I'll Be." Messenger followed in 1999 with another love-themed Top 40 success, "I Could Not Ask for More," and Far from Over appeared two years later. After parting ways with Lava/Atlantic, McCain quickened his recording pace during the early 2000s, releasing The Austin Sessions in 2003 and Scream u0026 Whisper in 2004. Keeping up with his relentless touring schedule through the years, the live video set Tinsel and Tap Shoes: Live at the House of Blues appeared in late 2004. McCain's next studio effort, Lost in America, was issued in April 2006 on Vanguard. Nationwide tour dates continued through spring and summer. McCain's next album, 2008's Nobody's Fault But Mine, featured a collection of Ru0026B cover songs led by the single "Some Kind of Wonderful." His tenth studio album, 2011's Mercy Bound, relied on original tunes written and performed with fellow singer/songwriter Maia Sharp. While McCain continued to enjoy success as a live act (as documented on his 2013 album Extended Versions), and his songs were covered by everyone from teen sensation Justin Bieber to American Idol winner Nick Fradiani, in 2015 he gained a new audience as the host of Flipping Ships, a reality television series in which boats were repaired, refurbished, and then presented to deserving new owners. A three-song EP, Oh Edwin, Where Art Thou?, was released in 2016. ~ John Bush u0026 Mark Deming 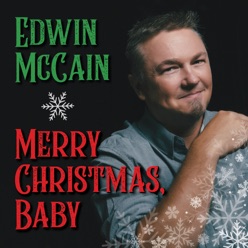 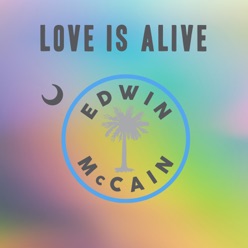 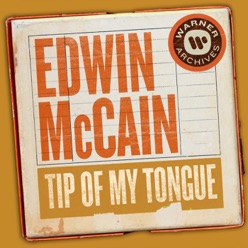