Lost In The Night

She woke in a stranger's bed made with sheets of satin
Looked out an unknown window at the skyline of Manhattan
She remembered boarding the bus for Atlantic City
And some slick at the table sayin' she sure looked pretty
"Oh, God," she thought, "It's happening again.
I don't know what I did and I don't know where I am."

She fumbled for the light and then started to put her clothes on
A voice inside her kept crying, "Hey, what's going on?"
Then she stumbled over a body half under the bed
Dressed real sharp with a bullet in his head
She stifled a scream and grabbed her purse
Pushed past a drunk on the doorstep who hit her with a curse

3 am, yea it was a bad situation
She caught a gypsy cab down to Grand Central Station
But when she looked in her wallet, she nearly lost her mind
She realized she left all her winnings behind
Wasn't the money, she didn't care
She couldn't leave town cause she didn't have that fair 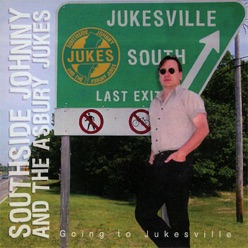