Have I told you 'bout the case of the man who had no face?
(I'm sure I have)
His wife suspected something, that's why she brought me in
We arranged to meet one night at a bar called Aphrodite's
(On Second Street)
But when I looked into her eyes I very quickly realized
The danger
The price was right, a deal was struck
I don't think that she gave it a thought

Out into the foggy night, into the city's blurry light
(I drove alone)
I wondered then what kind of place would make a man lose face
I pieced together clue by clue just what a faceless man would do
(It wasn't hard)
Who would he love, where would he go, places faceless men would know
(On Second Street)
I was close, I was near, but that woman just wouldn't hear

Next morning came as mornings do, I had a shave it was close too
(A close shave)
In the mirror in my space, there was a man without a face
I rang my client and I banged on her door
I told her it was me that we was looking for 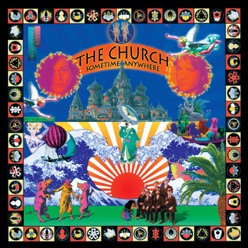 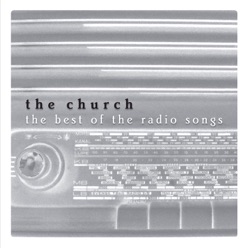 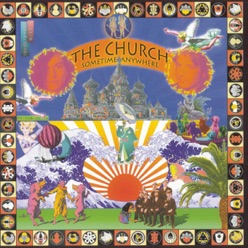