As it fell out on a cold winter day, the drops of rain did fall.
Our Savior asked leave of his mother, Mary, if He might go play at ball.

"Go up the hill," His mother said, "and there you will find three jolly children.
But let me hear no complaint of You when You come home again."

But the children said, "We are royal sons and we will not play at ball,
For You are but a poor maid's child, born in an oxen stall."

"If you are Lord's and Ladies' sons and you will not play at ball.
I'll build you a bridge of the beams of the sun to play upon us all."

And He built them a bridge of the beams of the sun and over the pools they played, all three,
And the mothers called, "Mary, call home your child," their eyes all drowned in tears. 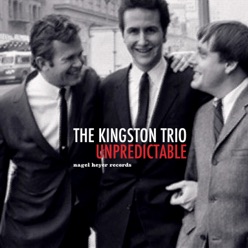 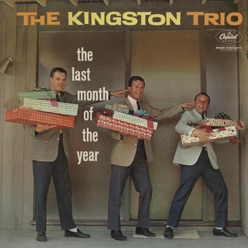 The Last Month of the Year
2011
Ver todos los discos