Now old man Oscar Dill said he wouldn't hesitate to kill
Anybody messin' round his stills or his three daughters
But even so late at night when the moon wasn't shining too bright
I'd sneaked around get brave all right sippin' his heavy water
Yeah one was eighteen...
I made love to his sweet Martha... 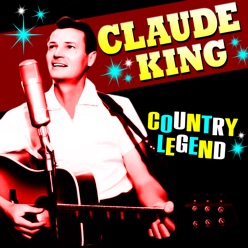 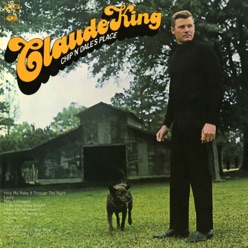