He says that the world is free
Of war, blood and misery
But master is the one that should be
Put in front of a trial and jurry

The monster was created
By the masters drive to rule

(But if you) look into his brain;
His deeds, ways and actions
Mirror what he learned
From your directions 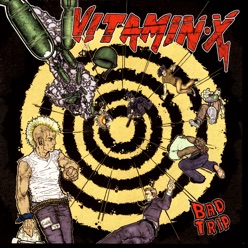