With thirteen lovers I hid beneath the covers
got staples in my hands for my time
With the radio low so the folks don't know
I proceed with my passion of crime...
And though somewhat obtuse, I've been told this abuse
will more than likely make me go blind
But with a heart that's aching, it's a risk worth taking
'cause true love, they say, is so hard to find...

I said why can't she see what she's doing to me
If that bandstand girl only was here
And I'm living the dream, getting lost on the screen,
doing Presley in front of the mirror...
And I'm hanging around, getting high on the sounds
of the ladies and electric guitars
Cross a double yellow line to who knows where
with six sets of glory a night in some bar...

Midwest midnight
Ten thousand watts of holy light
from my radio so clear...
Bodies glistening, everybody's listening
as the man plays all the hits that you want to hear.

With a will to believe and my songs on my sleeve
Well if only I'd known from the start
Such a sensitive toy, for a suburban boy
who believed he was suffering for art...
And then something went wrong
and he watched as his songs
met a slow death of silence, but worse
He was taken to task, by some critic who asked,
"Do you write the words or lyrics first..."

I hear 'em callin':
"Boy, you should be grateful
to get your foot inside the door.
You know there's thousands out there
who would take your place...
This attitude of yours, my son,
well, it lacks the due respect...
You bite the hand that feeds you--
even if you're never fed..."

Chasing the fame keeps 'em all in the game
But money's still the way they keep score
And nobody told you that you would get older
strung out like some Avenue whore...
Waiting release, getting shot through the grease,
some L.A. madonna's maligned
And New York's calling just to see if you've heard
'bout the great English band
they just signed....

Take me back to...
Midwest midnight
Ten thousand watts of holy light
from my radio so clear...
Bodies glistening, is anybody listening?
Does the man still play all the hits that you want to hear... 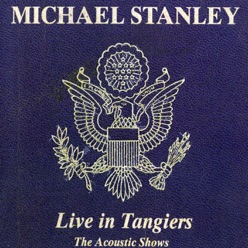 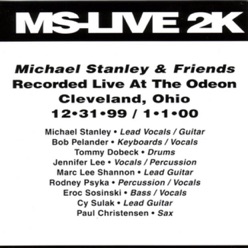 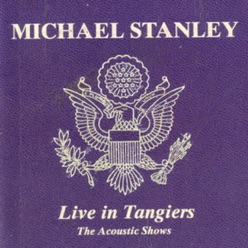 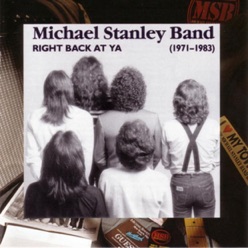